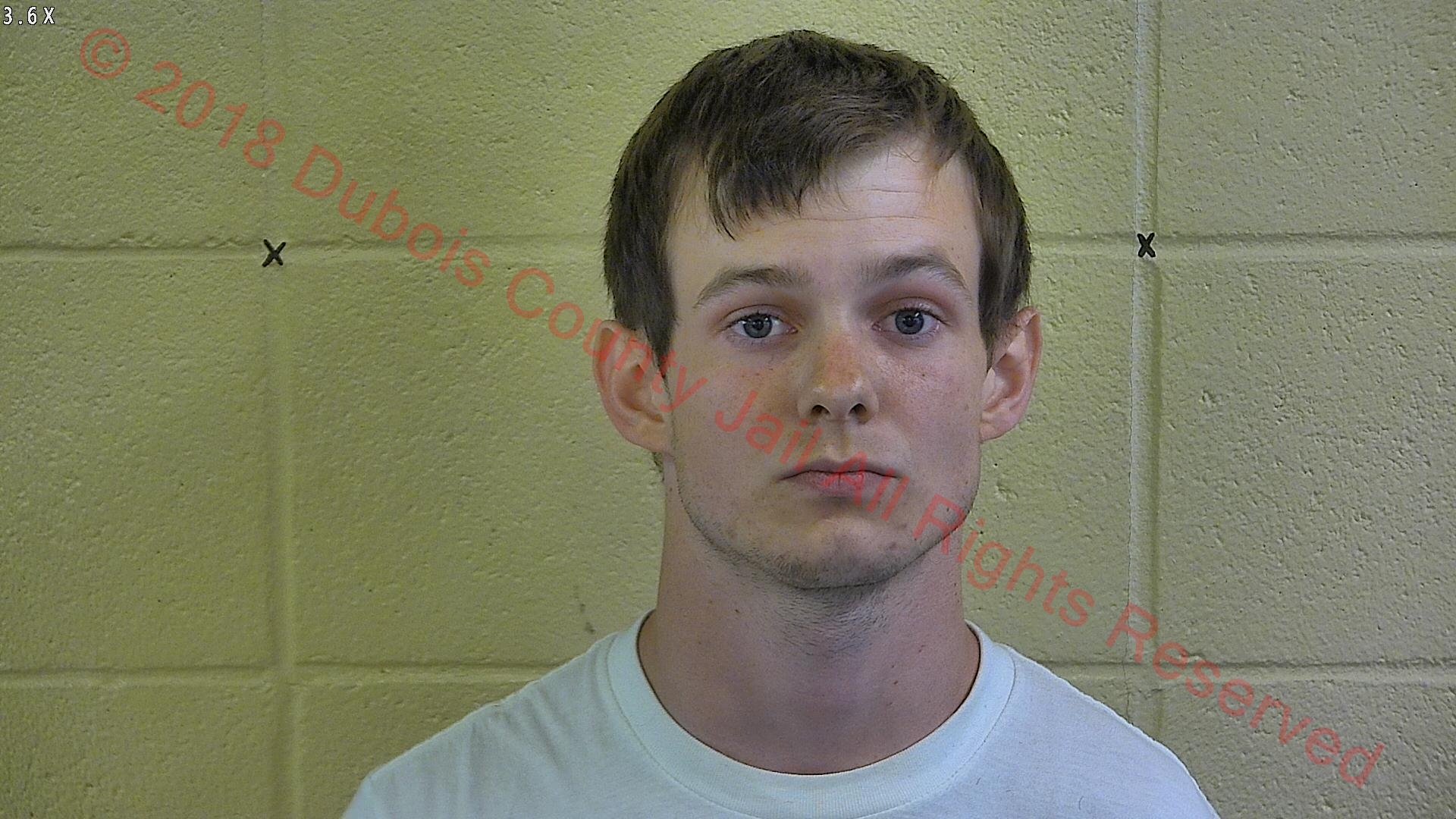 JASPER -- A Jasper man is in jail today after police say he pointed a gun and threatened to shoot another man during an argument Wednesday.

Police say the victim reported the incident to police and 24-year-old Evan Baglan was arrested.

Officers allegedly found a gun, matching the description given by the victim, in Baglan’s vehicle.