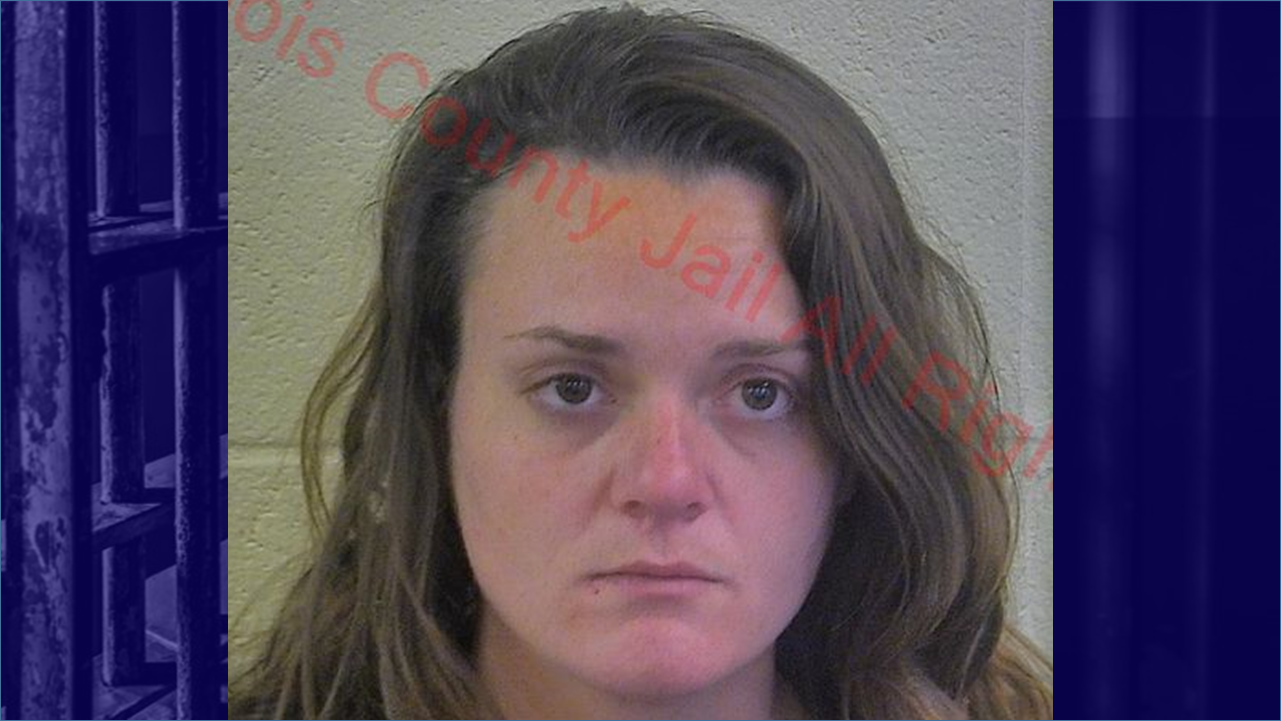 JASPER -- A Taswell woman is in the Dubois County jail today after she left the scene of a crash Monday.

It happened at the intersection of 7th and Newton Streets just before 1 p.m.

The suspect was found a short time later near 36th Street at Leslie Drive.

Police say she had a gram of meth and pills in her vehicle.  They also found a smoking pipe with meth residue inside.

Ballard is charged with felony possession of meth and a legend drug…. And misdemeanor counts of possession of a controlled substance, possession of paraphernalia and leaving the scene of an accident.

There were no injuries reported in the crash.