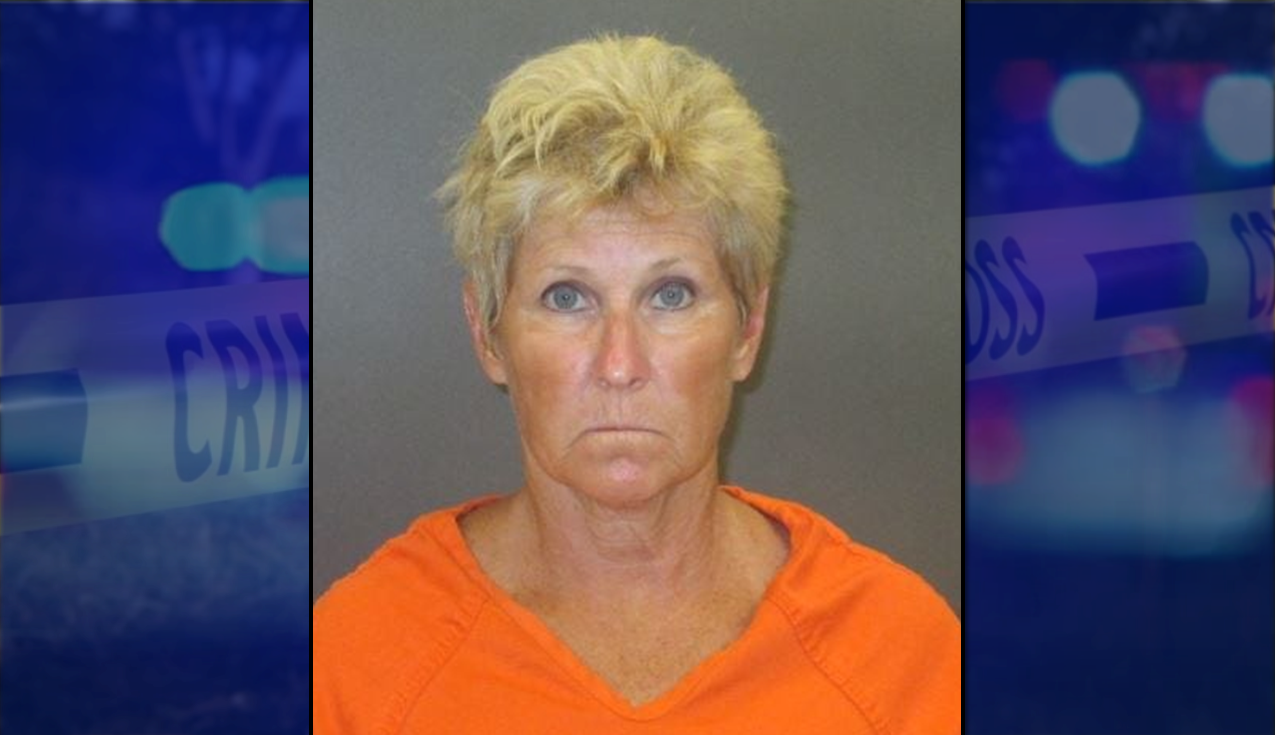 BIRDSEYE --One man is dead, and a woman who shares his last name is in custody, following a shooting Friday in Birdseye.

It happened just before 9 p.m. in the 2000 block of North Dillard Road in Birdseye.

Police believe 57-year-old Lisa Harris shot her husband, 56-year-old Michael Harris.  They are both from Newburgh.

The male victim was taken to Memorial Hospital in Jasper where he was pronounced dead.

The shooter is in custody and charged with Homicide.