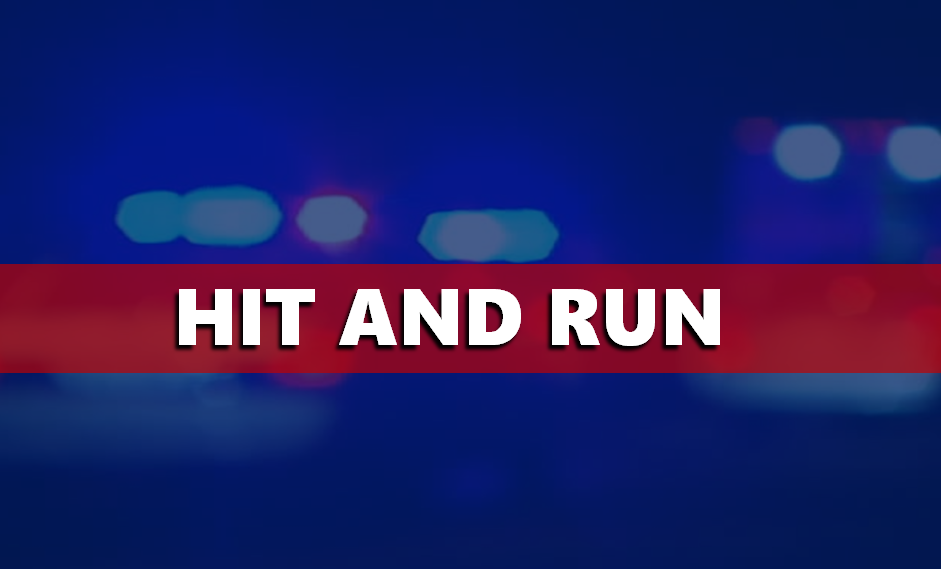 HUNTINGBURG -- A Huntingburg man was arrested Sunday night following a hit and run crash earlier in the evening.

He told police he ran because he feared getting into trouble.

He’s charged with Leaving the Scene of an Accident.

Luckily, no injuries were reported in the crash.