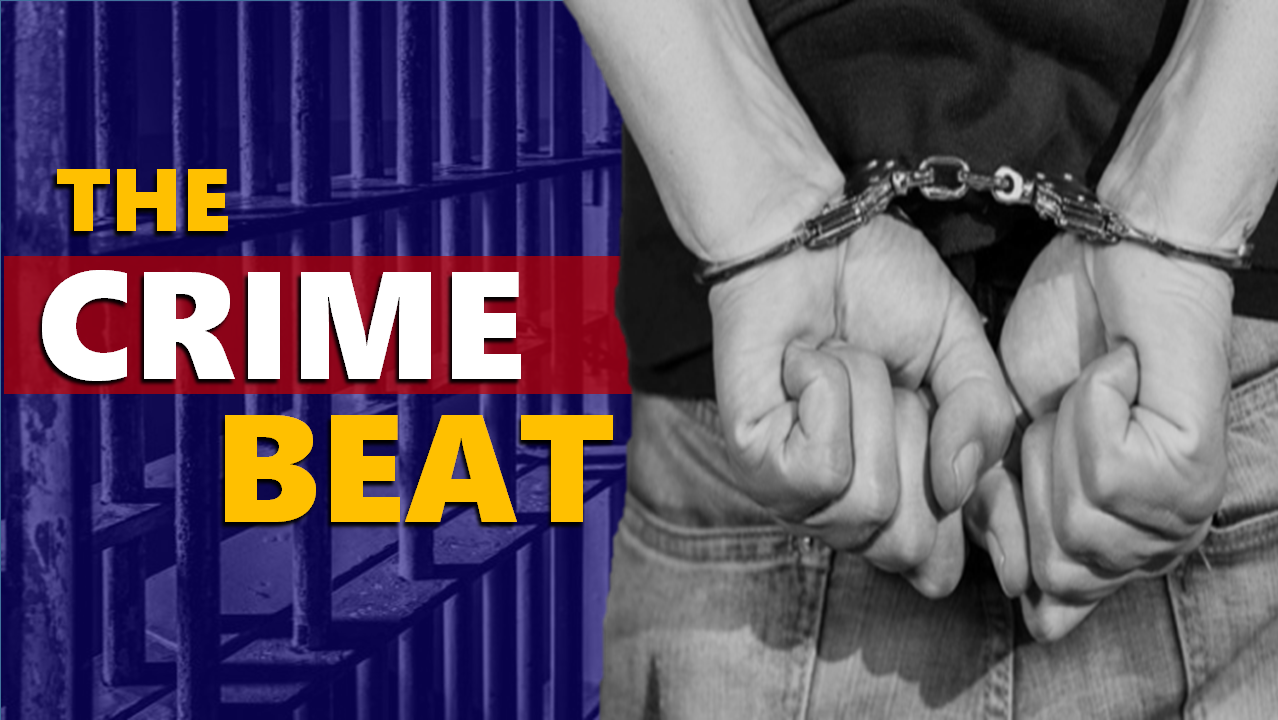 PIKE AND DAVIESS COUNTIES - A police chase in southern Indiana ends with two people behind bars.

According to ISP, a State Trooper clocked a car going 116 MPH on I-69 in Pike County. The Trooper tried to pull the car over, but the driver refused to stop. The car crossed into Daviess County and hit speeds of more than 150 mph before the driver lost control and crashed into a concrete wall.