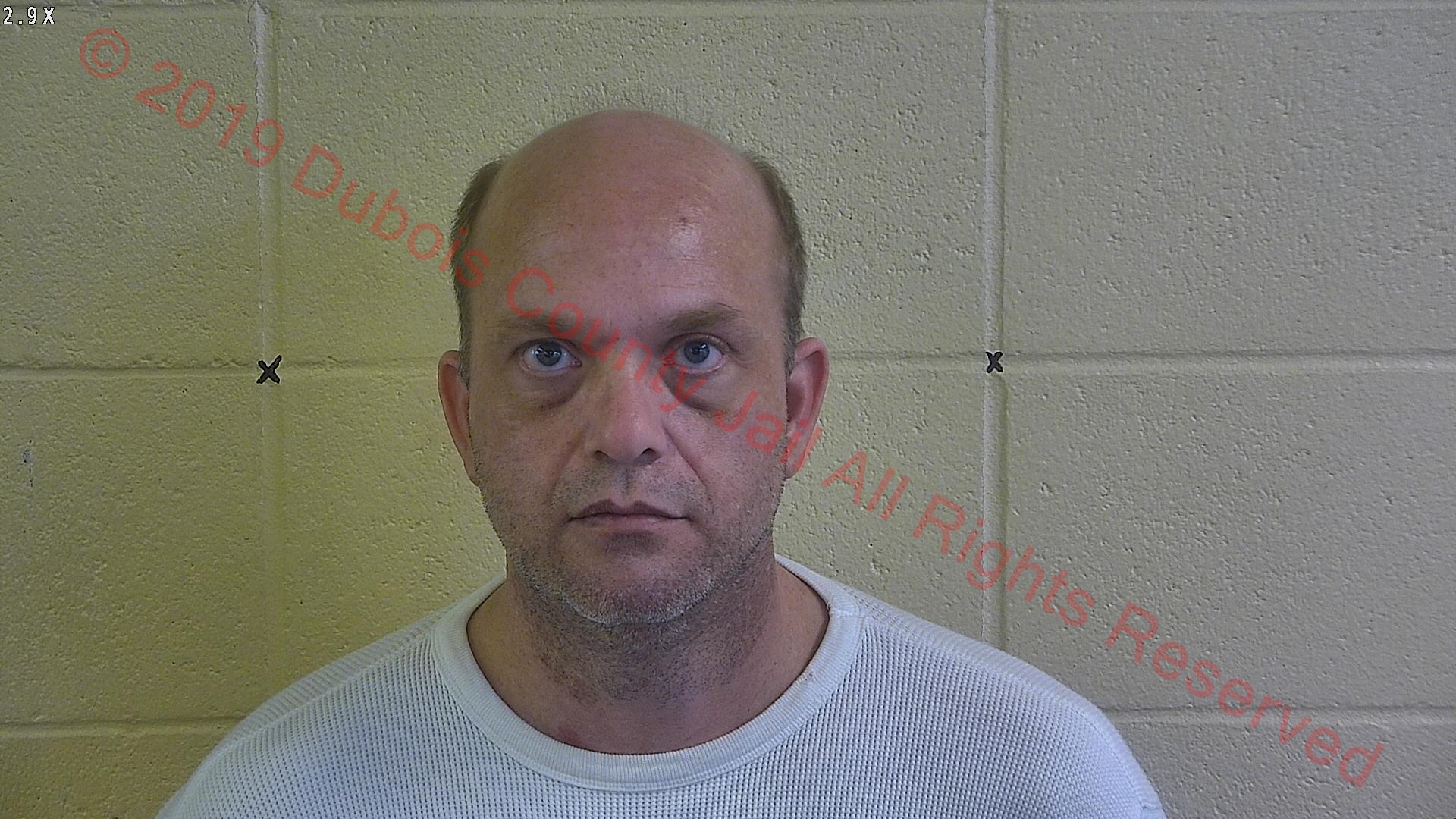 JASPER -- A Dubois County man charged with fraud on a financial institution is in even more trouble after trying to flee from officers after a court appearance Thursday in Jasper.

Police say Nick Kreilein ran from the court transportation officer as he was being led out of the courthouse just before noon.

He allegedly kicked off his shoes and continued running toward Newton Street.  He was apprehended a short time later at the corner of 5th and Clay Streets.

He faces a new felony count of escape and misdemeanor counts of resisting law enforcement and theft.

He was originally charged with that fraud charge, in addition to felony theft, meth possession and possession of paraphernalia.  He’s also charged as an habitual traffic violator.