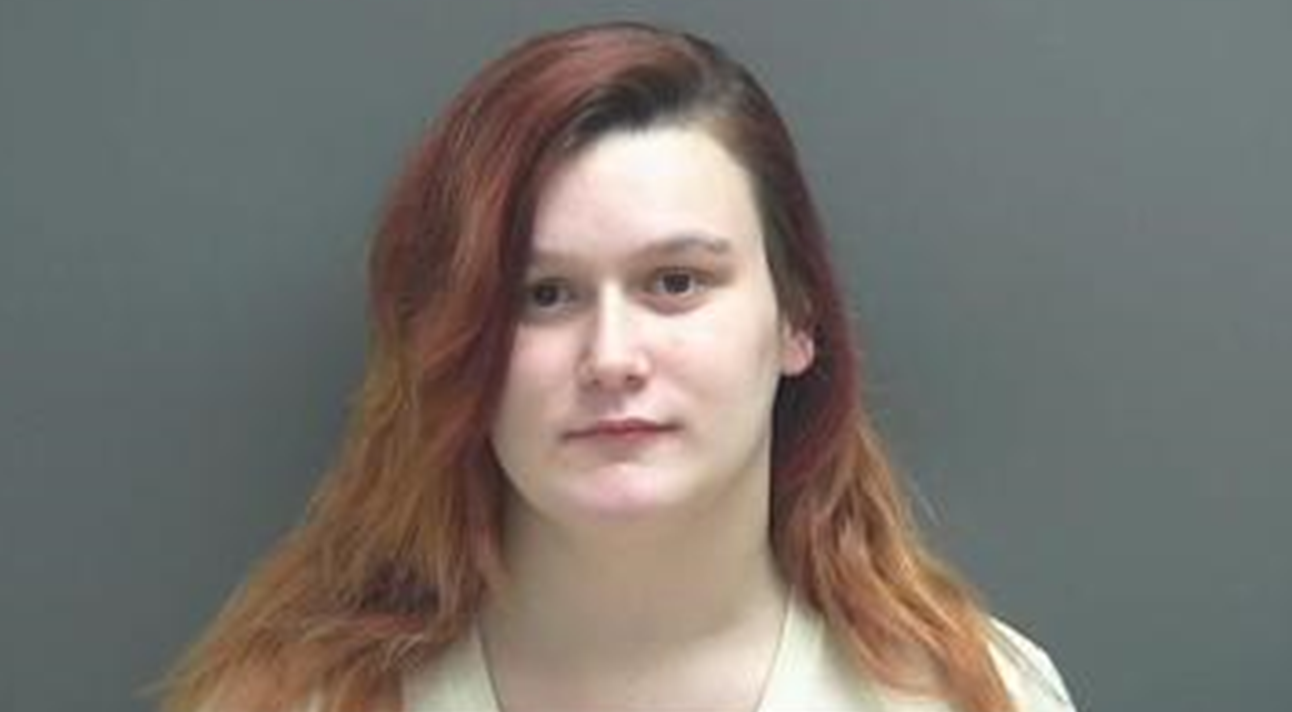 THE WASHINGTON TIMES-HERALD CONTRIBUTED TO THIS REPORT

WASHINGTON -- Washington Police have arrested a Michigan woman on several child molesting charges, according to the Washington Times-Herald.

Police say 19-year-old Britney Huffman is accused of having sex with a juvenile on multiple occasions.

Witnesses came forward telling investigators they saw Huffman engage in intercourse with the minor on three different occasions.  One of the incidents was allegedly recorded on camera.

Huffman is charged with three counts of Child Molesting.  She’s being held in the Daviess County Jail on $100,000 bond.