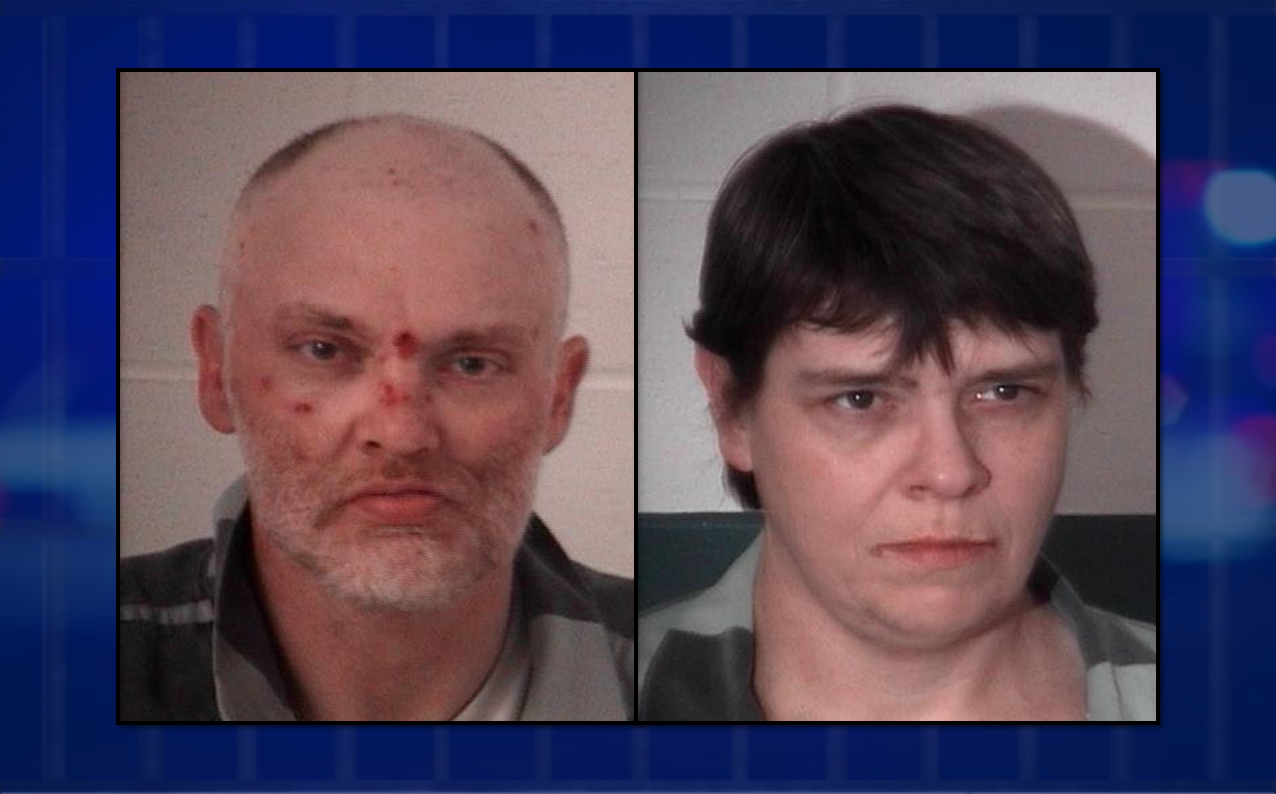 Police stopped a vehicle in a rural part of Lawrence County Friday driven by 44-year-old Darin Rollman of Bedford.  The trooper knew him to be wanted.

During the stop, troopers say they found hypodermic syringes and paraphernalia in plain view.

A search of the driver allegedly turned up about a gram of heroin and two morphine pills.

His passenger, 41-year-old Juston Sears of Bedford was found to have about two grams of heroin according to state police.

Troopers also say he had a gram of meth and 4 morphine pills.

Rollman is facing three felonies.  Sears is facing 5 including dealing a narcotic drug.