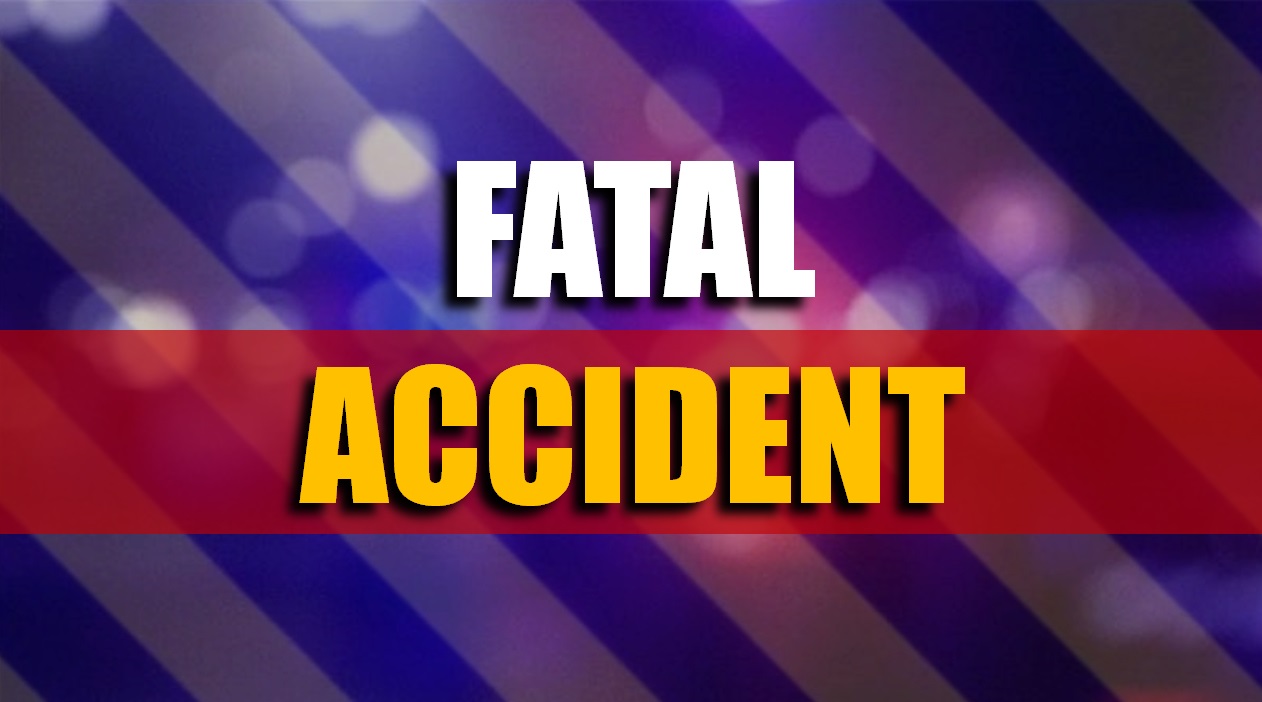 WARRICK COUNTY -- Police believe alcohol was a factor in a fatal crash overnight in Warrick County.

The Sheriff’s Office says Zachary Douglas of Princeton was drunk and speeding when he crashed at the intersection of SR 261 and Baker Road.

A female passenger in his vehicle was pronounced dead at the scene.  Her name has not been released pending family notification.

Douglas was taken to St. Vincent Hospital then released into the custody of the Sheriff’s Office.

The investigation is on-going.