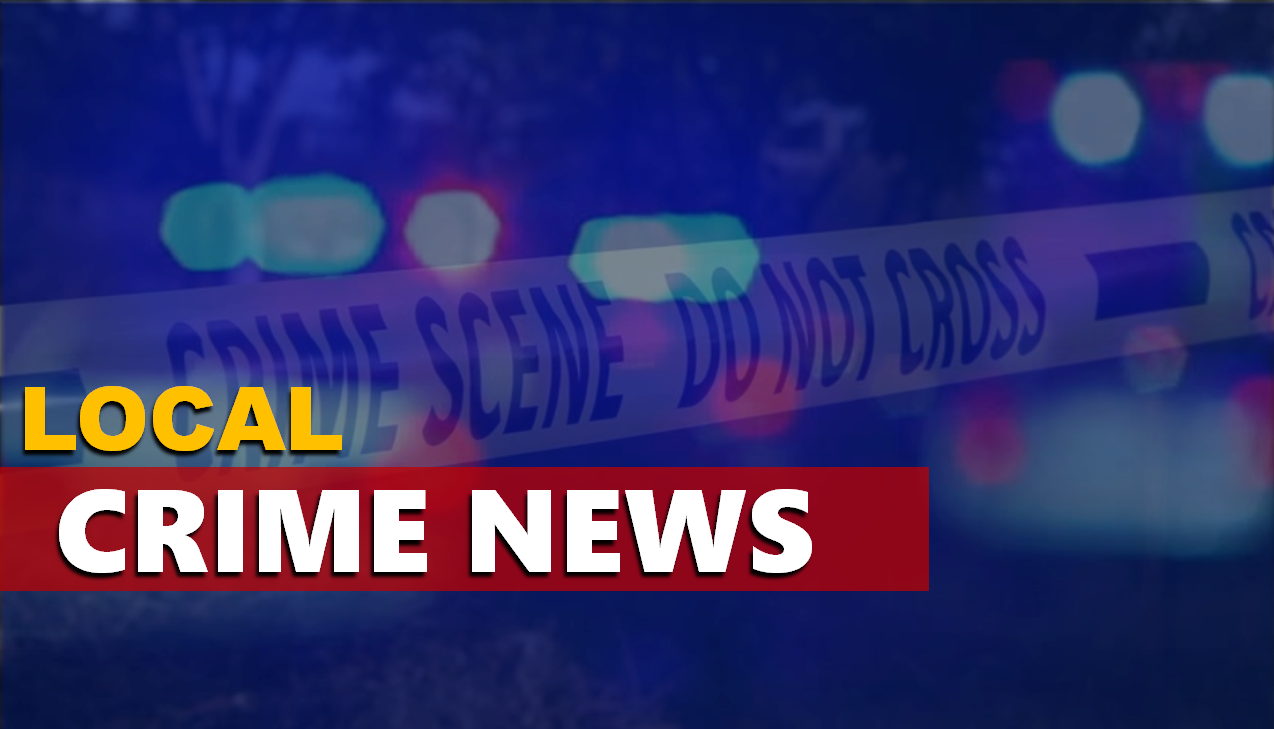 PERRY COUNTY -- Police in Perry County are searching for a potentially dangerous man who ran away from a deputy over the weekend.

It happened Sunday in the area of Scout Road and the Girl Scout Camp.

One suspect has been taken into custody.  Another is still on the run.  He is described as a white male.  He was last seen wearing blue jeans, a white ball cap and a green or grey jacket with a hood.

Investigators urge you not to approach the suspect.  He may be armed.  If you see him, call 911.

No other information has been released.