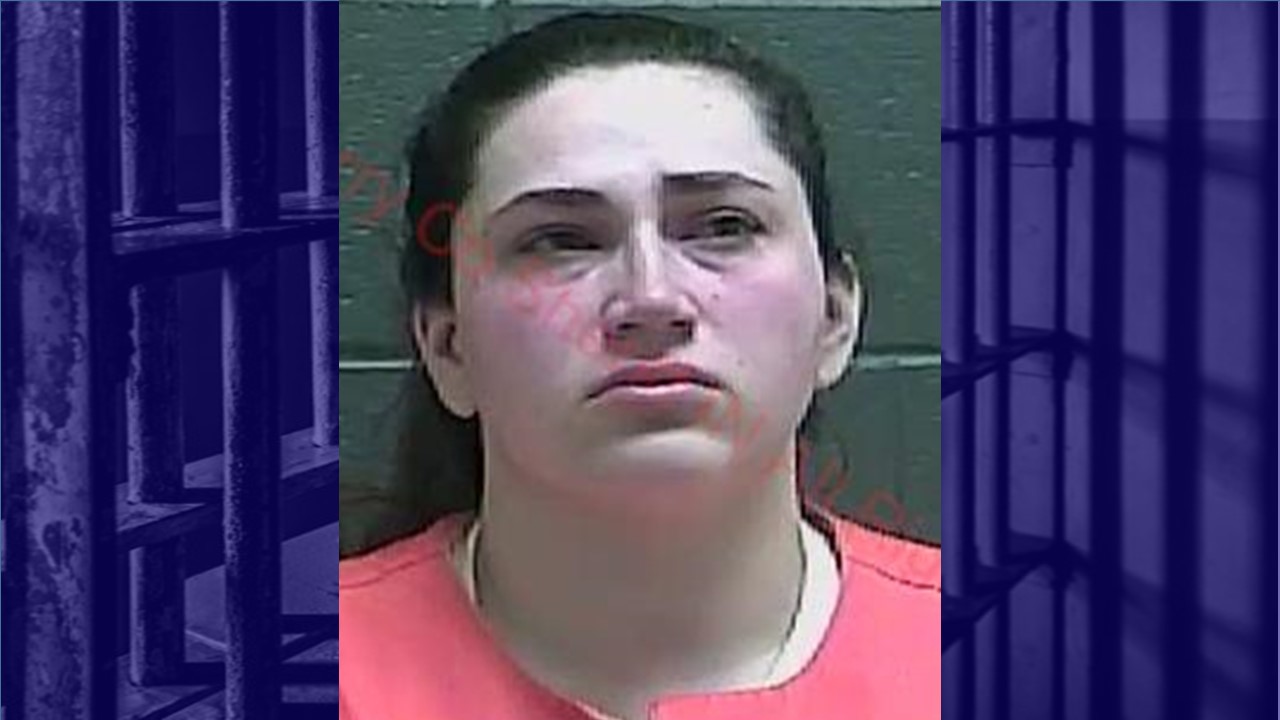 PERRY COUNTY -- A Perry County correctional officer has landed herself behind bars and faces multiple felonies.

WFIE-TV reports 25-year-old Julia Allen of Tell City was arrested Monday after investigators discovered she brought contraband into the jail to an inmate.  They believe she was preparing to bring in even more illegal items.

Allen is charged with Trafficking with an Inmate, Conspiracy to Commit Trafficking and Official Misconduct.