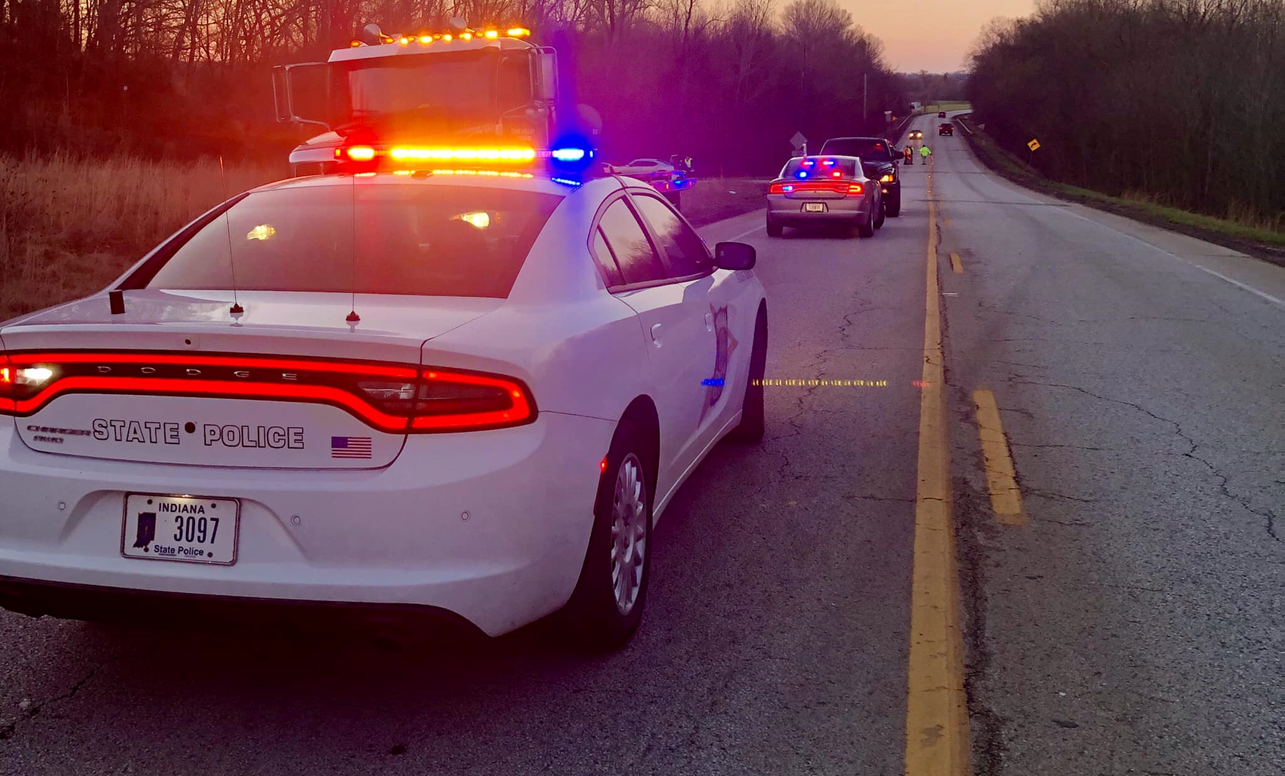 PERRY COUNTY -- A pedestrian was killed over the weekend after being hit by a truck while walking on Highway 66 West in Perry County, according to Indiana State Police.

It happened just before 4 a.m. Sunday morning just east of the entrance to the foundry.

Police say the man was struck in or near the west-bound lane.

The victim, identified as Roger Seaton of Hawesville, Kentucky, was found in a ditch, unconscious.

He was taken to a nearby hospital where he later died.

The accident remains under investigation.