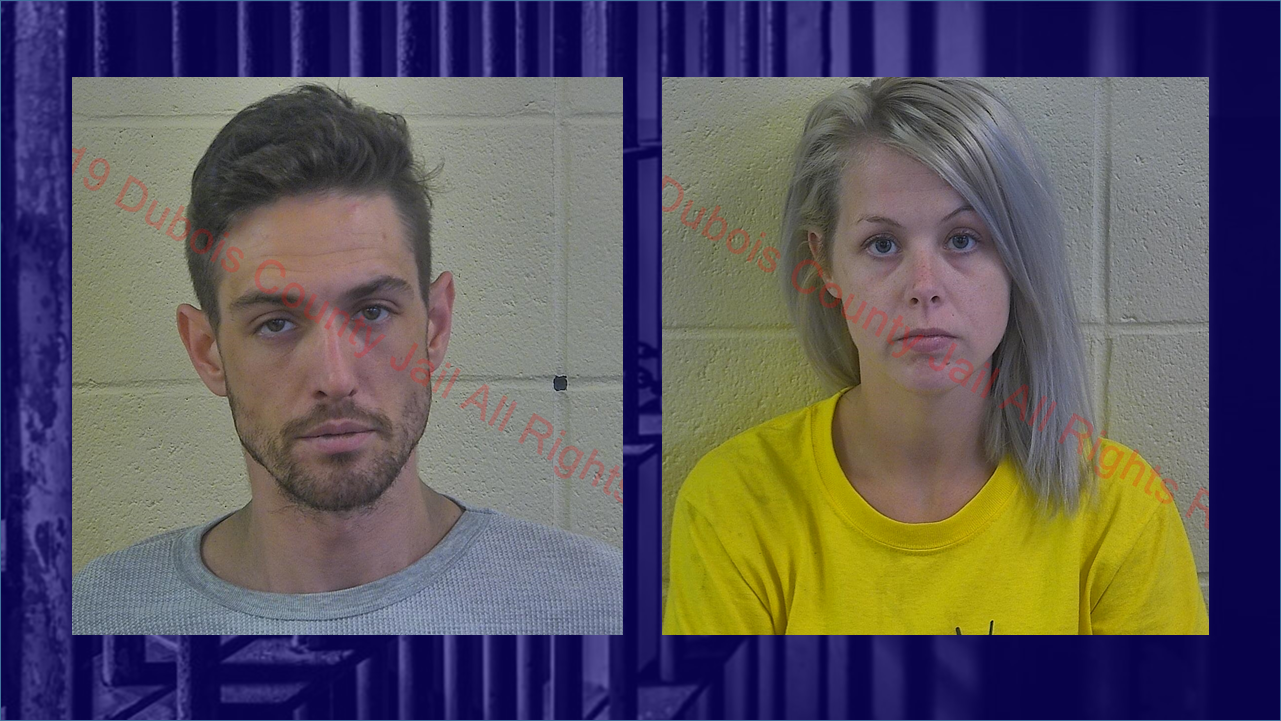 JASPER -- A Jasper pair was arrested Thursday on drug and theft charges.

Police caught the two as they were leaving the store.  They recovered stolen merchandise and a search turned up illegal drugs.

More narcotics were found in the suspects’ vehicle.