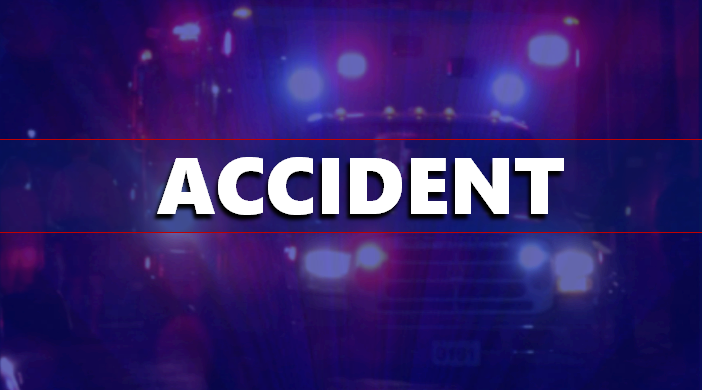 DUBOIS COUNTY -- An overturned semi-trailer closed a portion of SR 56 for a short time Thursday.

Police say the semi driver, and Orange County man, overturned as he exited a curve on SR 56.  The semi went off of the road, knocked down a utility pole and came to a rest on its side.

Witnesses say the semi was not speeding at the time of the crash.  It’s believed a load of corn the man was transporting shifted, causing the semi to overturn.

The semi and trailer were totaled but the driver wasn’t hurt.