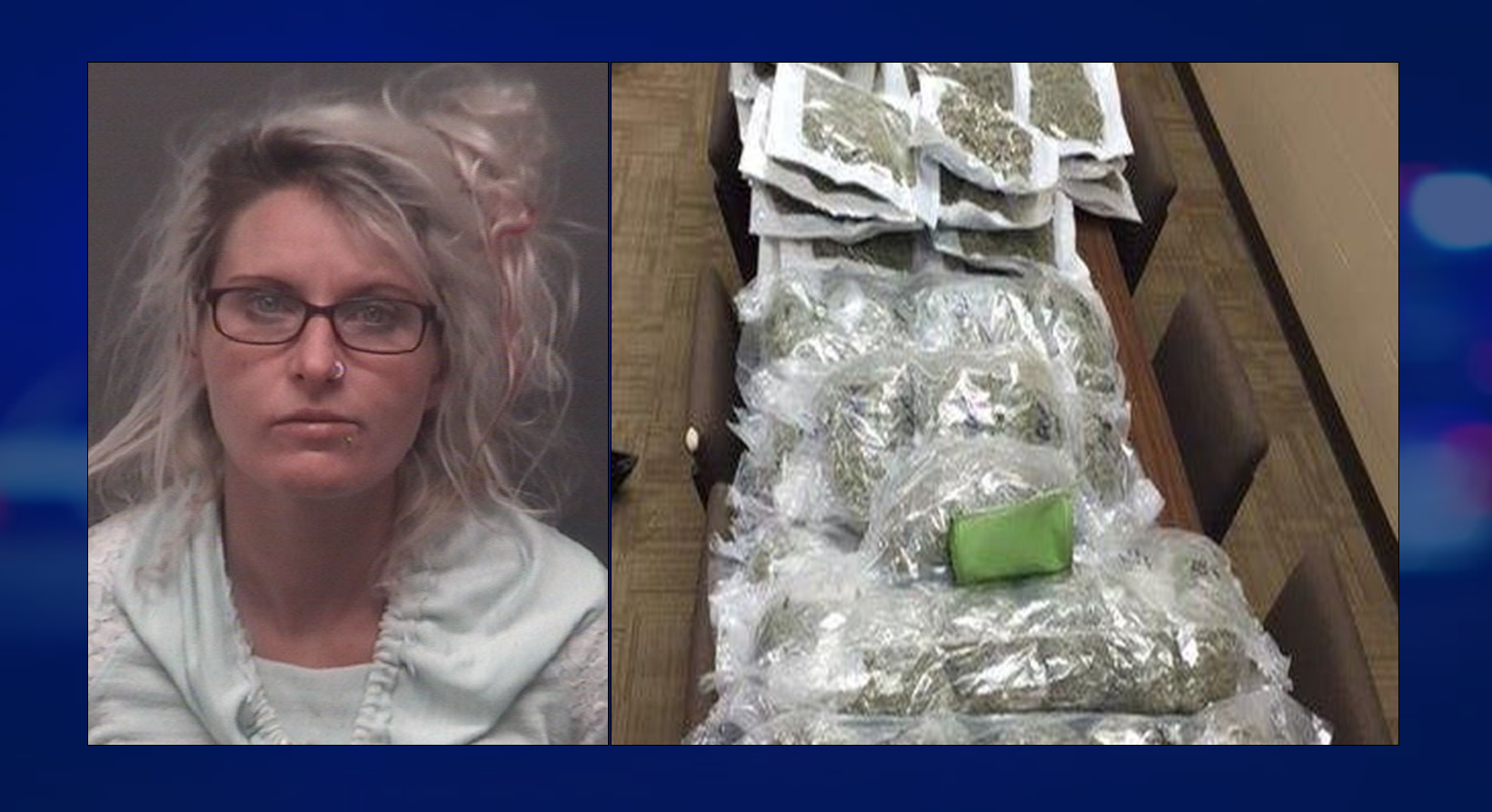 WFIE-TV contributed to this report

LYNNVILLE -- A Utah woman is in the Warrick County jail today after sheriff’s deputies uncover more than 100 pounds of marijuana.

Deputies were checking out a suspicious vehicle in Lynnville Tuesday night and noticed the strong smell of marijuana.

That’s when they uncovered 108 pounds of pot, packaged for distribution.

31-year-old Sheena Westerman was arrested and now faces multiple charges including felony possession of marijuana with intent to deliver, possession of a syringe and possession of paraphernalia.

Officials say the investigation continues…..more charges could be filed.