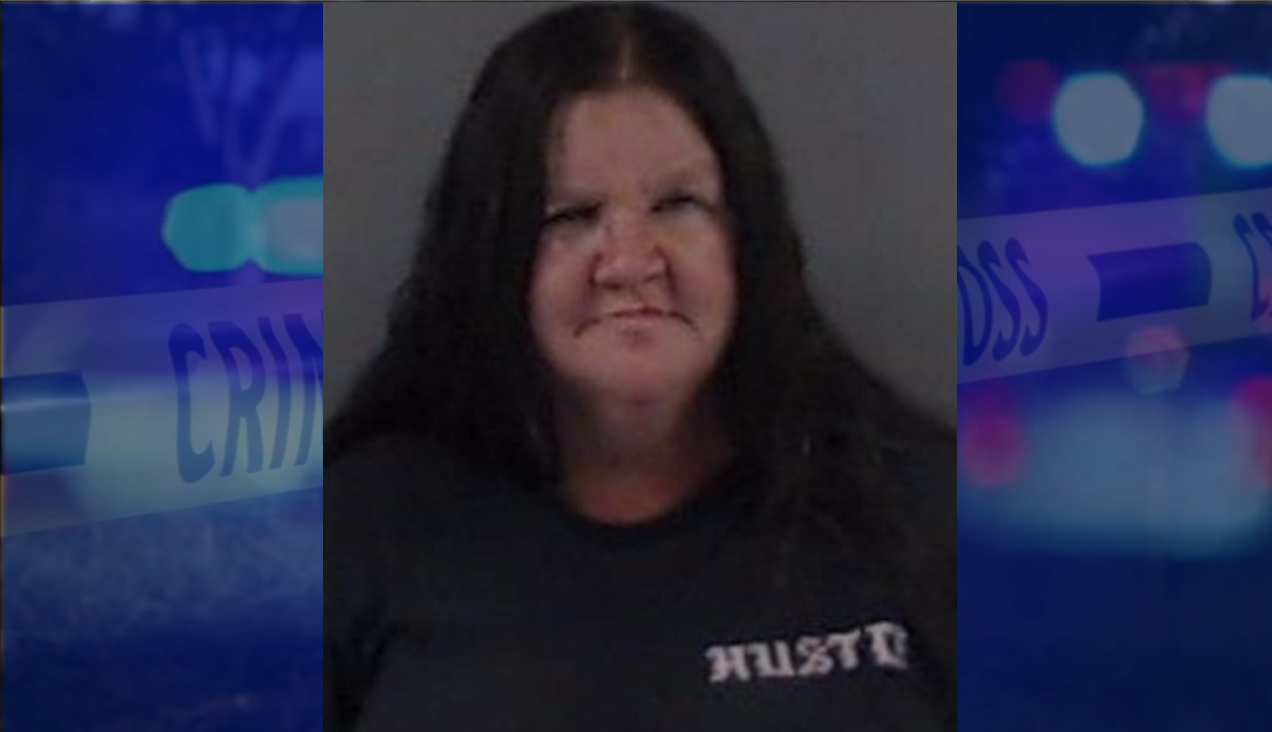 ORANGE COUNTY -- An Orange County woman is in jail on charges of reckless homicide after allegedly hitting her husband with her car.

It happened Friday evening on US 150 near the Orange / Washington County line.  Witnesses told police the driver of the vehicle may have intentionally struck the victim.  He was found dead in a ditch on the side of the road.

Police believe Sandra Huff, 39 of Paoli was driving the car when she and her husband got into an argument.  The incident turned physical, forcing the car off the road and into the ditch.  That’s when the victim got out of the car with another passenger.

Moments later, investigators say Huff tried to pull back onto the highway, hitting and killing her husband before fleeing the scene.

He’s been identified as Roger Harder, 45.