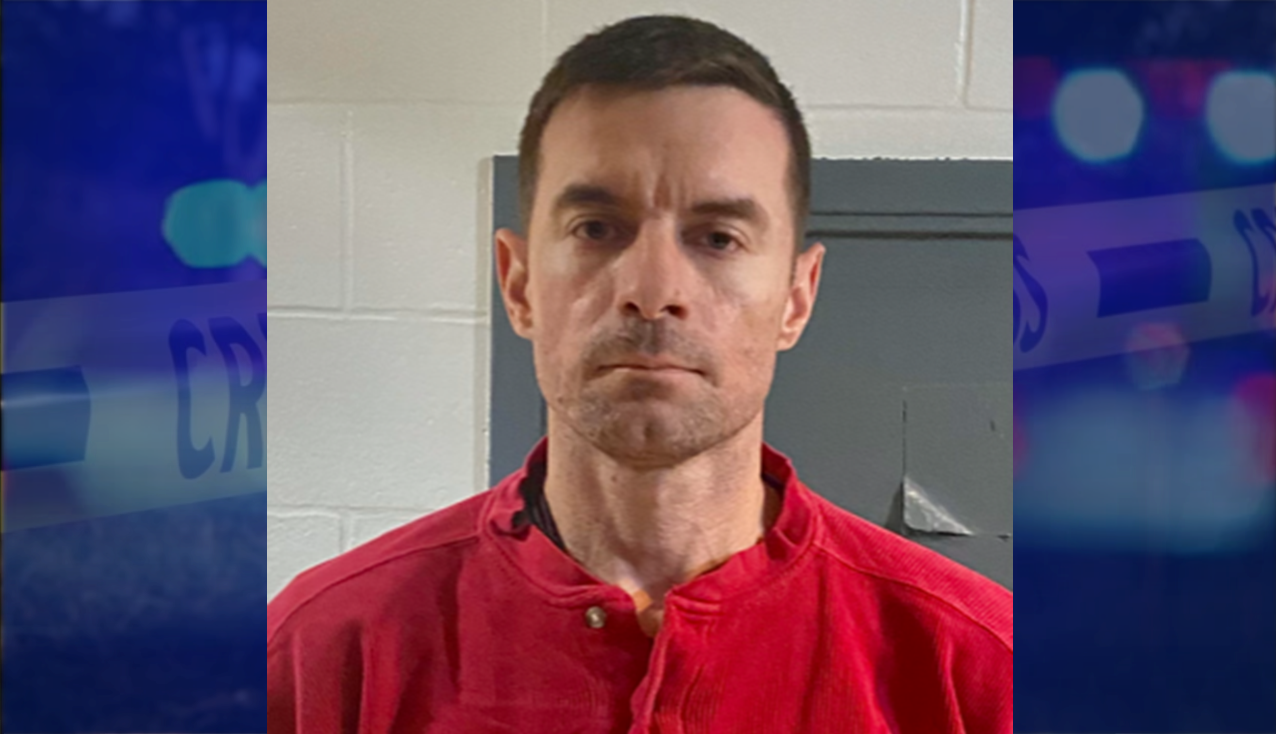 ORANGE COUNTY -- An Orange County man is in jail on child molesting charges.

Police say the allegations were first made in early December against 39-year-old Kevin Book and Indiana State Police opened an investigation.

Book was arrested on Friday at his home in a rural part of Orange County.

Police aren’t releasing many details.  We do know he’s charged with a total of eight felonies including four counts of Domestic Battery and four counts of Child Molesting.