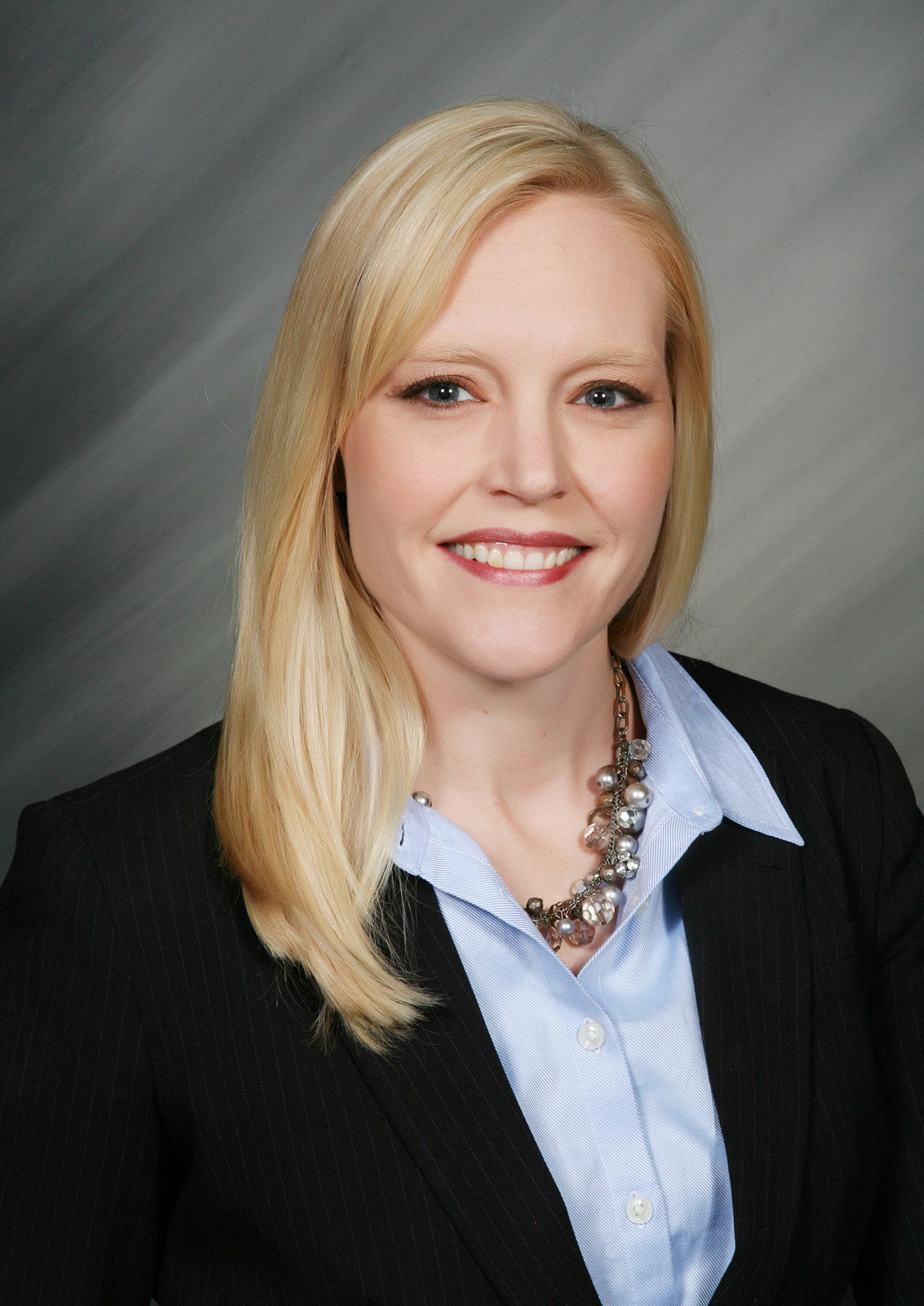 Editor's Note: The views and opinions expressed in this article are those of the authors and do not necessarily reflect the official policy or position of  WITZ FM, WQKZ, and WITZ AM 990 & 99.1 FM JUAN.

Last year, I authored and passed Senate Enrolled Act 322, which requires DNA samples to be taken via cheek swab upon felony arrests – similar to the way fingerprints, photographs and other data are collected upon all arrests. This brought Indiana in line with 30 other states with similar legislation, and was aimed at giving law enforcement a valuable tool that can find and bring criminals to justice. This law can also be used to exonerate those wrongfully accused.

It is important to note that samples are only sent to the Indiana State Police lab to be run through our state’s Combined DNA Index System (CODIS) after a finding of probable cause. Furthermore, if the case is later dismissed, the individual is exonerated, or if the felony is converted to a misdemeanor, the sample can be expunged.

DNA profiling is an accurate, widely used tool that helps law enforcement solve crimes and convict those who are responsible, and DNA collection laws have seen wide success in other states. It was my hope that Indiana would also benefit from such a law.

According to recent data released from the Indiana State Police (ISP), since SEA 322 went into effect on Jan. 1 of this year, ISP has already received matches to new and old criminal investigations. Between January and March, the CODIS database registered 244 matches from DNA samples. In fact, the first batch contained a match to a rape investigation that had remained unsolved since 2016. This demonstrates the early success of this law in achieving its goal. Matches like these will hopefully result in closure for victims and their families, and will get violent offenders off our streets before they can hurt others.

I am thankful to our jailers in all counties for providing arrestee DNA samples, and to the Indiana State Police laboratory technicians for their diligent efforts. I look forward to seeing the continued success of this law in protecting Hoosiers.

If you have any thoughts or questions on these or other issues, please contact me by email at [email protected] or by phone at 800-382-9467.