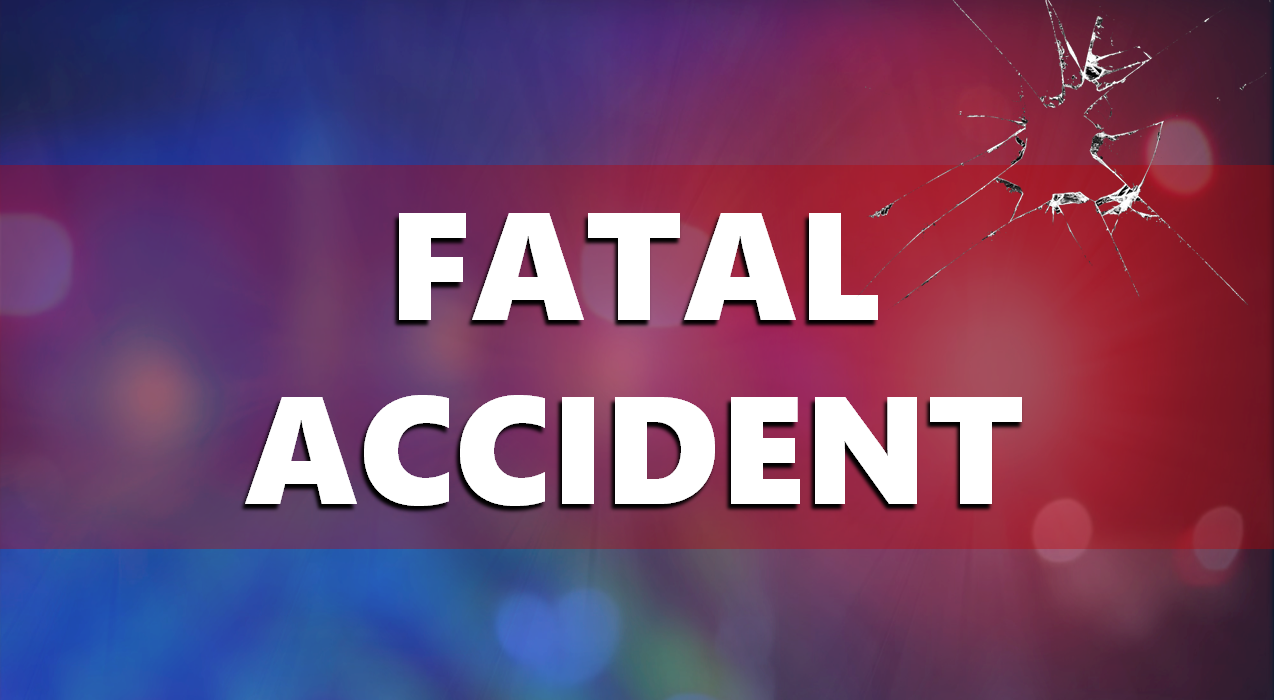 FROM THE MARTIN COUNTY SHERIFF'S OFFICE
SHOALS -- At approximately 8:49 pm on Monday, August 5th, the Martin County Sheriff’s Office received multiple emergency calls advising of a single vehicle accident on US Highway 50, just east of Shoals.  Deputy John Wright, Shoals Fire Department, Martin County Ambulance and Martin County Coroner’s Office responded to the crash.
The pick-up truck was traveling westbound on US Highway 50 when, for unknown reasons, it went off the north side of the roadway striking a road sign.  The vehicle then came to rest on the south side of the roadway in a ditch after crossing the eastbound lane of Highway 50 where it caught fire.
The driver of the vehicle, Grady Key, a 22 years-old male from Shoals, was pronounced deceased at the scene by Martin County Coroner’s Office.
This accident remains under investigation by the Martin County Sheriff’s Office.