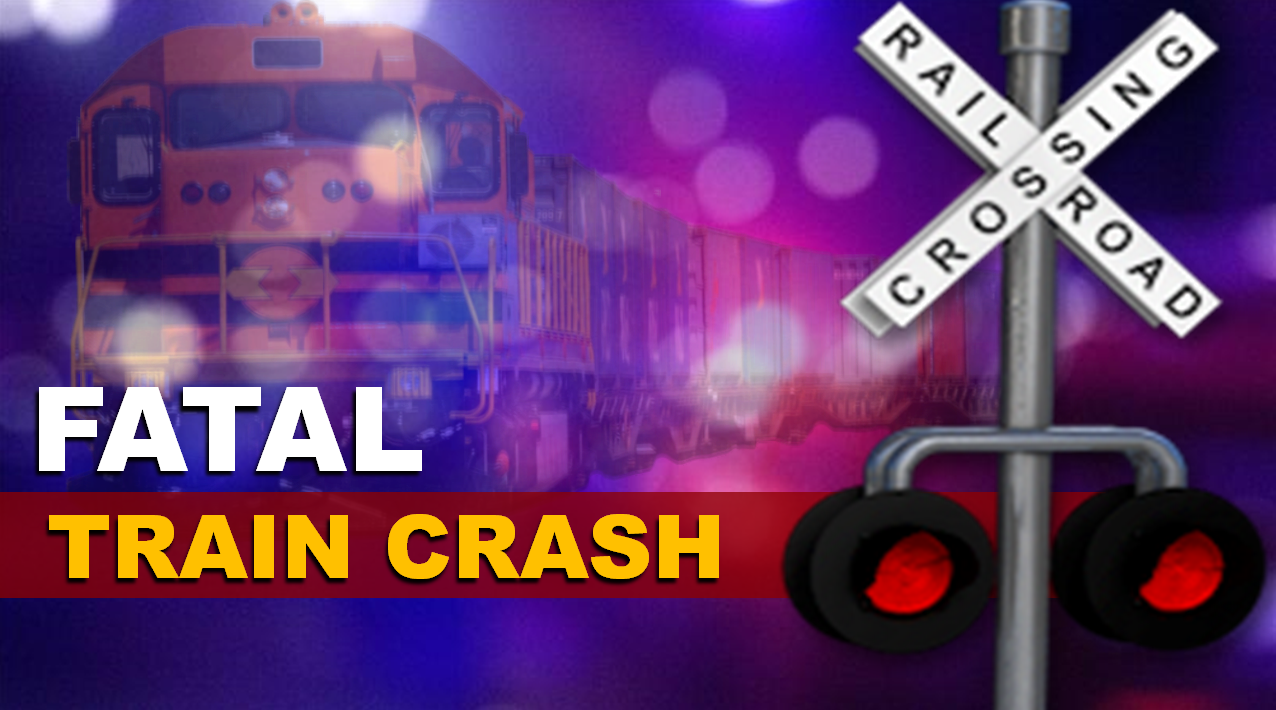 BROWNSBURG  – One person is dead after their vehicle struck a train in Brownsburg.

According to the Brownsburg Fire Territory, crews responded to two separate incidents of a vehicle colliding with a train in Brownsburg late Monday and early Tuesday morning.

Crews were first called out to the 6900 block of North County Road 900 East at approximately 11:45 p.m. for a report of a vehicle striking an oncoming train. The department said the driver of that vehicle was transported to the hospital with minor injuries.

Then just before 12:30 a.m., crews were called to the railroad crossing near the 8800 block of East County Road 700 North for another vehicle that had struck the same train, which was stopped.

The driver of the second vehicle was killed.