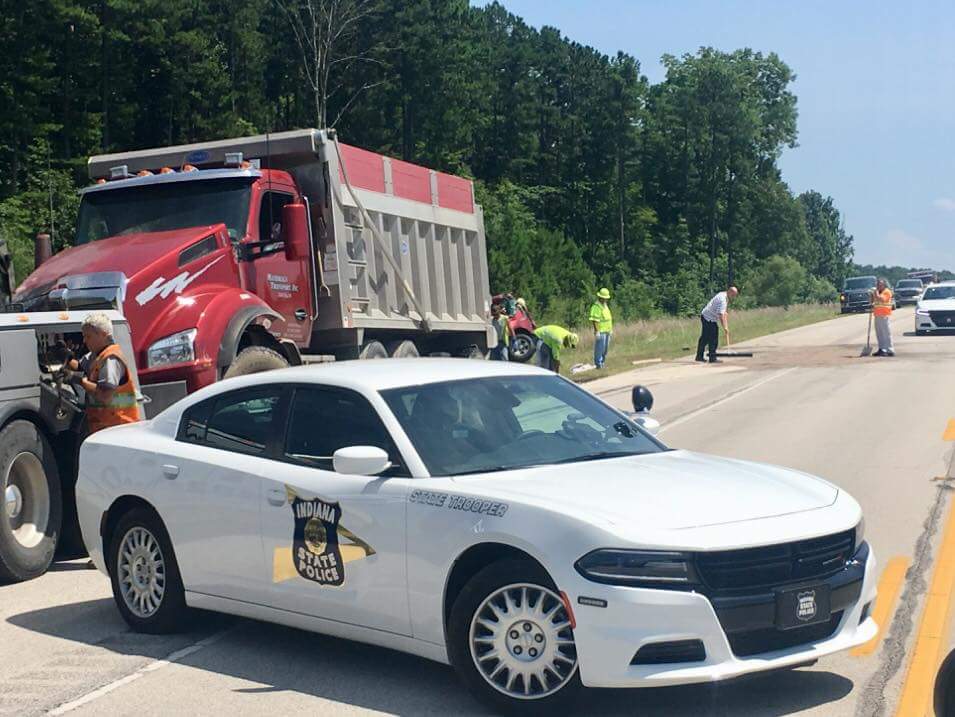 Shortly after noon yesterday, both vehicles collided head-on with each other, causing extensive damage to each vehicle.

Master Trooper Kelly Hammond, English Volunteer Fire Chief Mike Benham and his Fire Fighters/ First Responders, along with Crawford County EMS were among the first to the scene.

Thewes, was transported via ambulance to the Perry County Hospital, were he was treated and released for non-life threatening injuries.

Troopers quickly implemented a traffic pattern to keep traffic flowing but did stop all traffic momentarily out of respect for the deceased and his family when he was moved.

An autopsy was completed yesterday and results are expected within 2 weeks.