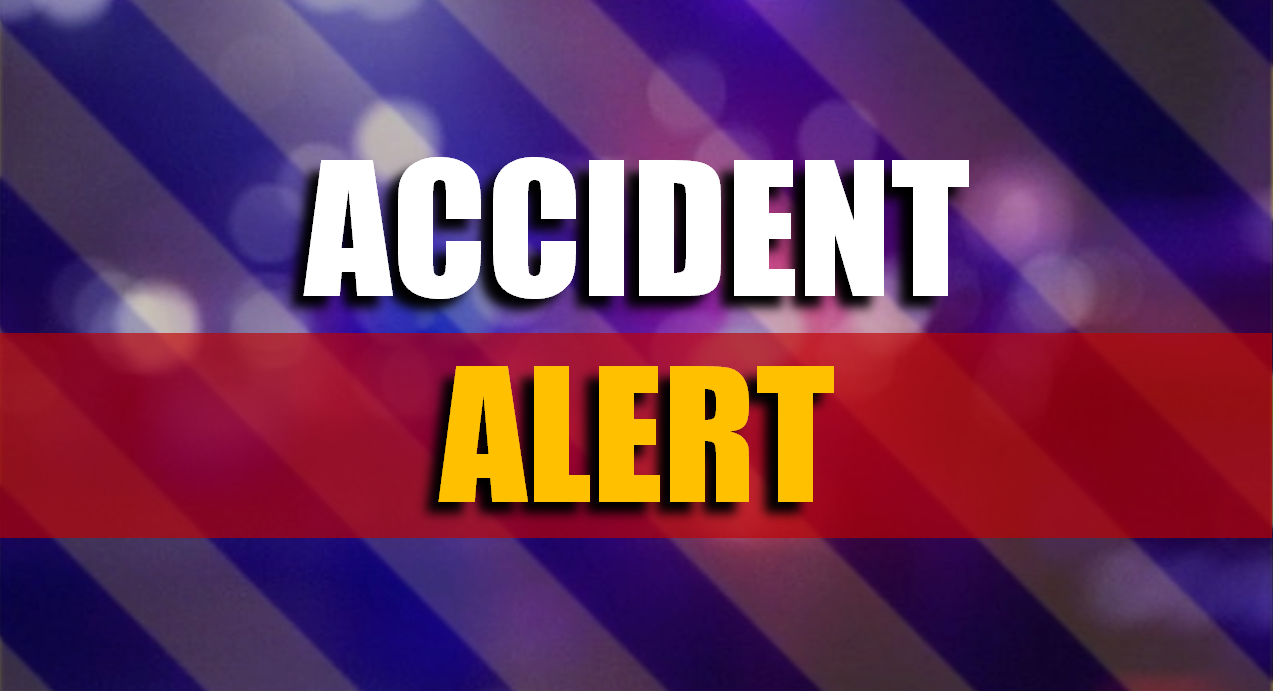 Dubois Co. - A Wednesday morning crash hospitalized one driver, totaled both vehicles, and temporarily forced the closure of a portion of Schnellville Road.

The crash occurred on Schnellville Road between 1025 E and 820 E between two 24-year-old drivers. One driver, in a white Ford Ranger, was travelling westbound. According to the Dubois County Sherriff Department, when he dropped a water bottle, he bent over to pick it up and began to cross the center line. The second driver, in a Fischer Electric Truck, was travelling eastbound. Upon seeing the Ranger entering his lane, the driver of the Ram attempted to swerve but was side-swiped.

Both vehicles were determined to be totaled by Dubois County Sherriff Department.