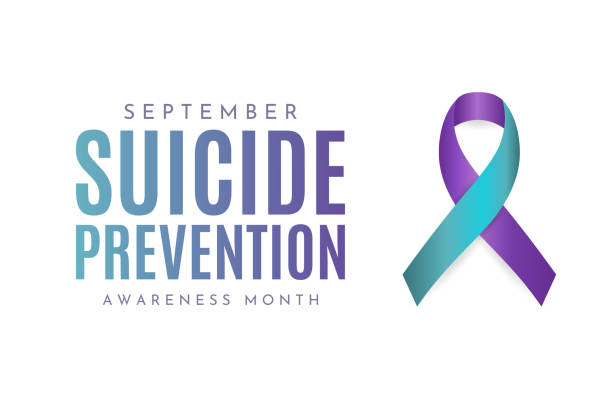 Dubois County- Suicide is one of the leading causes of death across Indiana.

According to America’s Health Rankings, 14 out of 100,000 Hoosiers commit suicide, that’s just above the average for the entire United States.

Efforts have been made by health and government officials to prevent further suicide deaths and attempts as well as decrease the numbers to a hopeful zero. In July 2022, 9-8-8 was launched as a national crisis and suicide prevention line to help those through their inner battles. The line is monitored 24/7 by specially trained individuals to help people through crisis, find aid, and refer to local agencies for further help. The line is not only for those who may be considering suicide or are going through a crisis, but also those who fear a friend or loved one may be dealing with those items.

Locally in Dubois County, there are a number of resources that can help.

“We want to be very clear in this community, we have a lot of helpful services/sources throughout Dubois County and surrounding counties,” said Janet Schnell, President of Survivors of Suicide of Dubois County, “If you are having thoughts of suicide or you’re worried about someone, you can always go to the local hospital and ask for an assessment. That’s what they’re there for, that’s what their trained to do. But we also have crisis lines through Memorial Hospital and LifeSpring also has a crisis line. If they know you are talking about suicide, we know the resources we have here in this community and someone will get in with you very quickly to be able to talk about suicide. It’s not something that you will be put on hold or a waitlist, this is very important.”

Some of those who are considering suicide often do so without telling anyone their thoughts or intentions. Sometimes there are signs that should not be ignored.

“You definitely don’t want to ignore it,” said Czerwinke, “You may want to talk to them in private, but yes, asking them ‘are you okay’ and being sincere is going to open up the conversation. If you see something out of place, ask about it.”

To help teach and show how to recognize the signs of possible suicide or to help those who are considering, Dubois County Schools have participated in QPR, a one to two hour training course. This is the first time in the U.S. that a school system has been led by a Suicide prevention specialist.

If you or someone you know would like to reach out for more information on suicide prevention or to seek help, contact:

On October 29th, AFSP will be holding an “Out of the Darkness” Walk at the Jasper River Walk. For information on participating or helping, call 812-453-8423 or go online to www.AFSP.org.