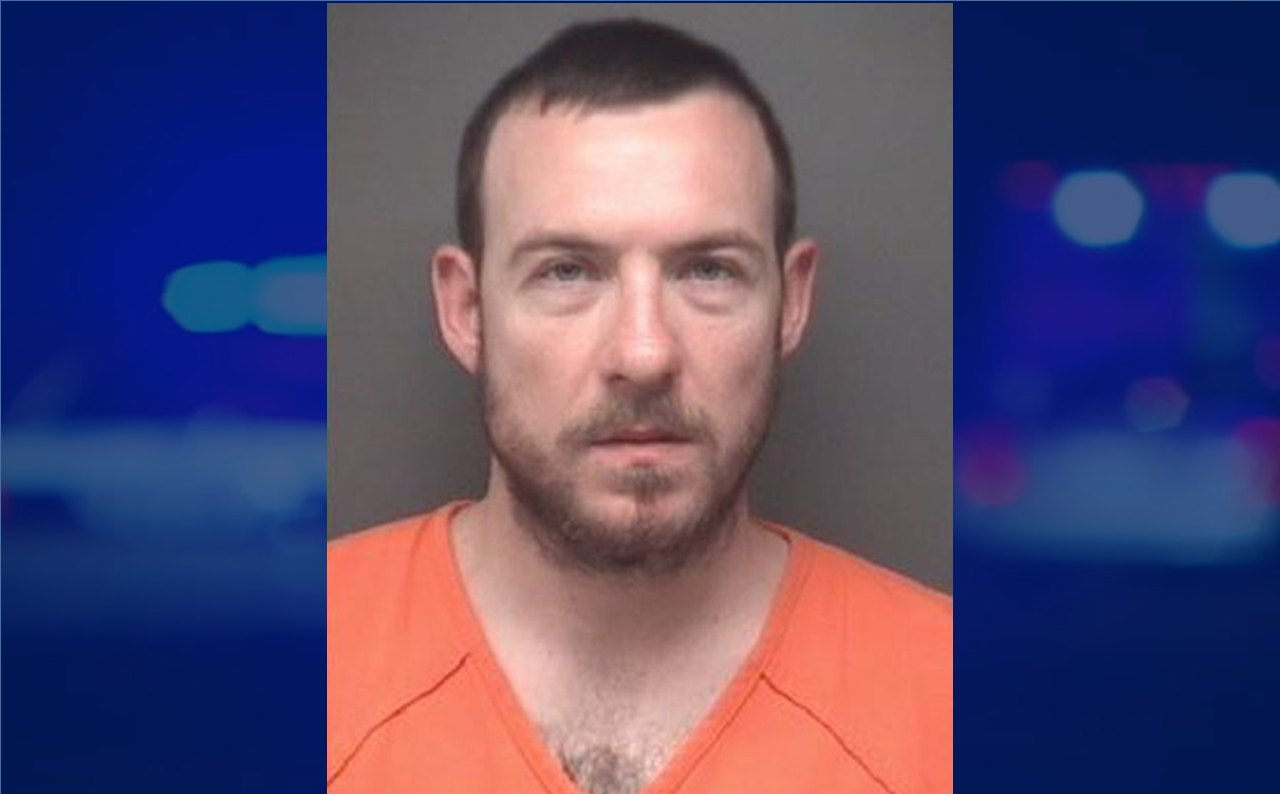 WARRICK COUNTY --One person is dead, another charged with killing him following a shooting Sunday night.

39-year-old Joshua Nolan of Winslow was found dead inside of that home.  Police say the shooter, 35-year-old David Dunn called 911 and confessed to shooting the man.  He was on scene when officers arrived and taken into custody.

Investigators believe there was an argument prior to the shooting.

Dunn is charged with voluntary manslaughter.