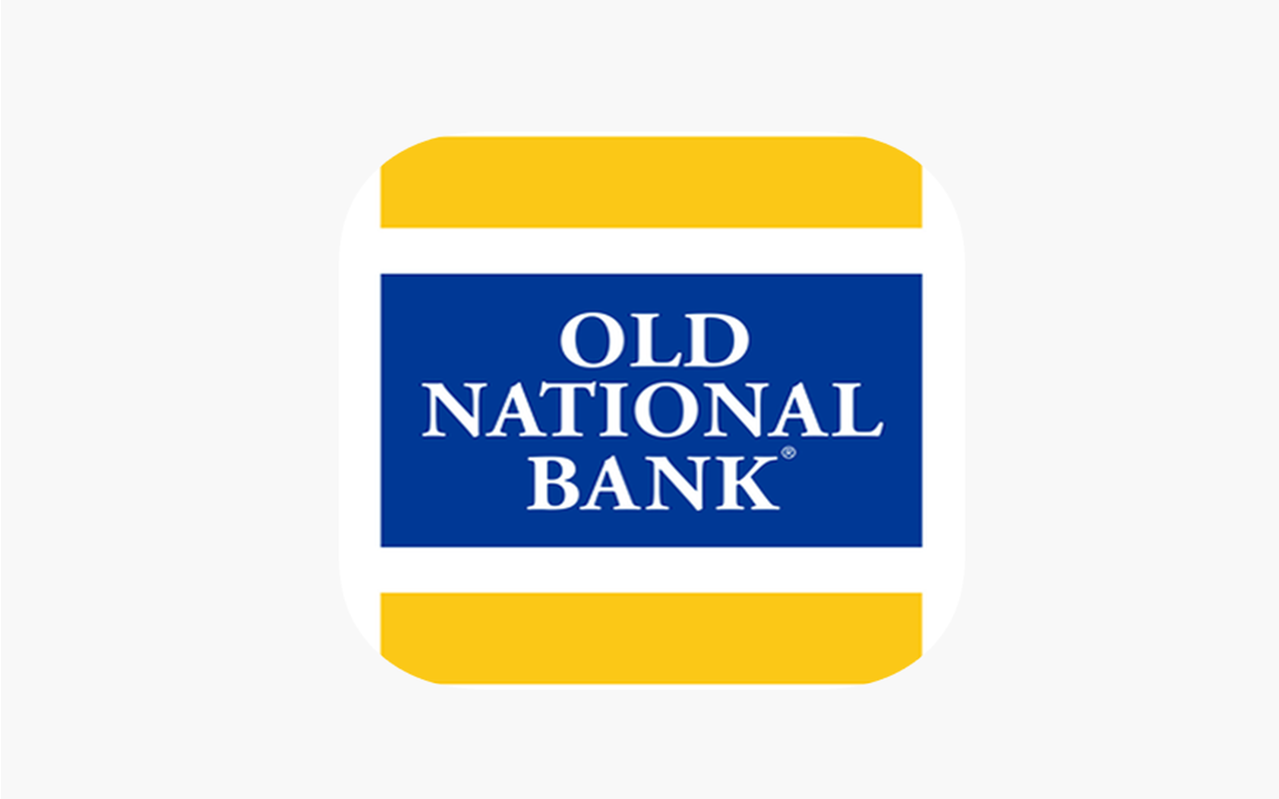 EVANSVILLE -- Earlier this month, the three female members of Old National’s Corporate Board of Directors were honored by WomenInc. Magazine.  Lead Director Becky Skillman was joined by Directors Linda White and Kathy White on WomenInc.’s “Most Influential Corporate Directors” list for 2019.

“It is essential that the achievements and success of professional women are showcased in the highest regard and their stories are told in meaningful ways. WomenInc. is proud to recognize this distinguished group of women serving on public boards,” said Catrina Young, Chief Communications Officer of WomenInc. “We are inspired by these accomplished executives, their distinguished careers and the corporations that demonstrate inclusive board composition.”

“This recognition is a testament to the value of having an inclusive Board with leaders who bring a tremendous variety of knowledge and experience to the table,” said Jim Ryan. “We are extremely proud that Becky, Kathy and Linda are being heralded for their outstanding contributions as ONB Directors, and we salute WomenInc. for highlighting women throughout the county who serve on public boards.”

Becky Skillman was appointed Lead Director of Old National Bancorp in 2016 and has served as an independent director of the company since June of 2013. She serves as President/CEO of Radius Indiana, an economic development company for South Central Indiana. Prior to that Ms. Skillman served as Lt. Governor of the State of Indiana for eight years.

Kathy White was appointed to the Old National Bancorp Board of Directors in 2015. She is a Professor of Law at Wayne State University Law School in Detroit, Mich., a Brigadier General in the U.S. Army National Guard currently serving as the Deputy Commander of the 46 Military Police Command in Lansing, Mich., and a Regent with the UM Board of Regents.

Linda White was appointed to the Old National Bancorp Board of Directors in 2008. She previously served on the Community Board of Old National Bank's Southern Region, located in Evansville, Ind. Ms. White is President Emerita for Deaconess Health System, Inc. and Executive Director of the Deaconess Foundation. She previously served as President and CEO of Deaconess Health System and has served as an administrator at Deaconess since 1985.