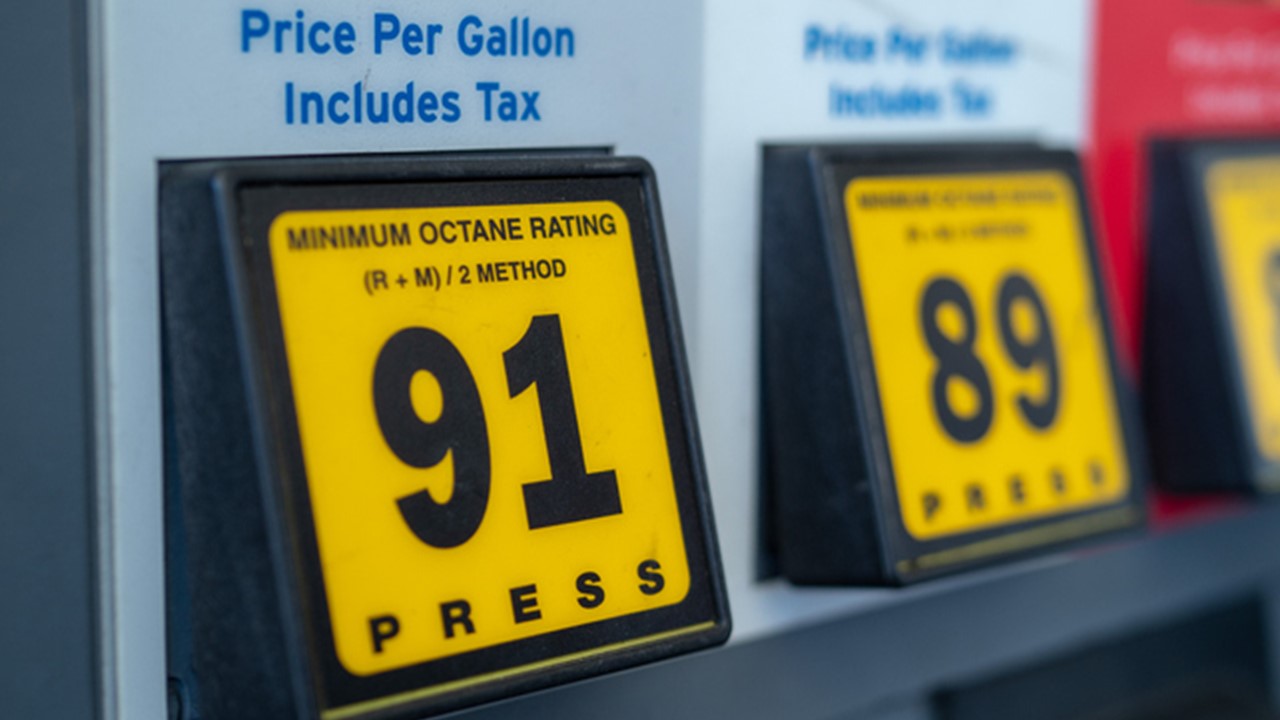 STATEWIDE– The coronavirus pandemic continues to keep gas prices low, despite a recent deal from OPEC to cut oil production.

“Good news for consumers- contrary to popular belief, an OPEC deal over the weekend to cut oil production will actually not have a near-term impact on gasoline prices- not even one bit,” said Patrick DeHaan, head of petroleum analysis for GasBuddy.

DeHaan says this is also encouraging for the oil industry.

“The aim is exactly that- keep production online- which will keep prices affordable going forward, instead of ultra-low prices shutting in oil production, leading to a slingshot in gas prices years from now. Going back to gas prices, I expect prices to continue moderating for now, as gasoline demand appears to remain near 50-year lows,” says DeHaan.

Gas prices will continue to go down in Indiana. DeHaan says there is a 60-65% chance some stations in Indiana will see gas at less than $1 per gallon.

“It’s certainly in the cards (for that to happen), it’s just whether or not stations will pass along those lower prices. That’s what is more uncertain at this point,” says DeHaan.

“Gas prices should either stabilize or continue their very slow decline over the next week as demand appears to remain near 50-year lows,” says DeHaan.