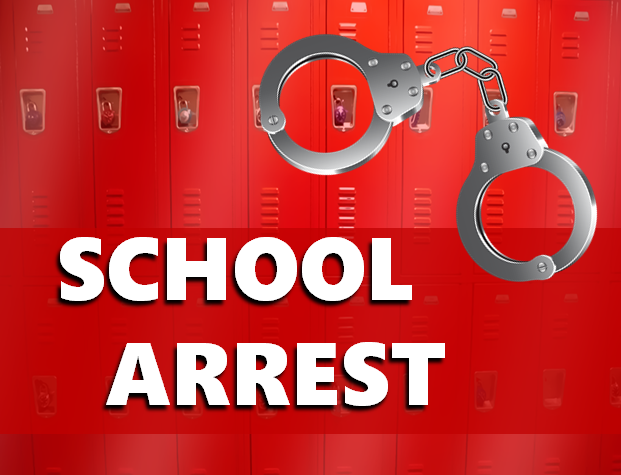 NOBLESVILLE --You will not learn the identity of the person accused of shooting a teacher and fellow student at Noblesville West Middle School, through the prosecutor's office or police. Prosecutor Lee Buckingham said his office is prevented from releasing that information by law.

Buckingham's office could release the info if the child is eventually charged as an adult.

"The investigation into the shooting remains ongoing. Not only are prosecutors bound by the Indiana Rules of Professional Conduct with respect to making extra-judicial statements, in this situation, juvenile law also creates additional protection for the privacy of children in Indiana and further limits the release of information to the public," read a statement from the prosecutor's office.

"Whenever a petition has been filed alleging that a child is delinquent as the result of an alleged act that would be a felony if committed by an adult, only then may very limited information be released pursuant to statute.

More information could be released, said Buckingham, if the child is ruled a delinquent.