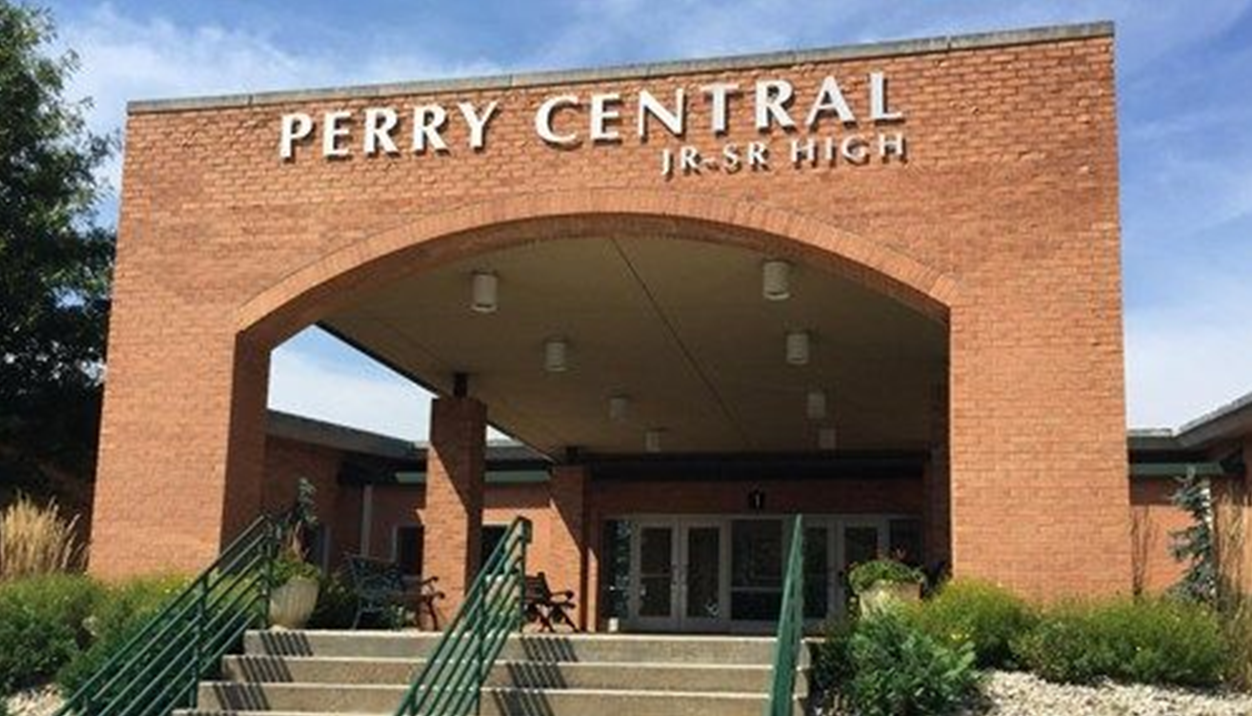 LEOPOLD -- Perry Central school officials are reaching out to parents today regarding a rumored threat.

School officials say parents began contacting administrators yesterday regarding the threat of a "Purge" at the school.  The term Purge appears to be in reference to a popular movie based on one day of the year where all crimes, including murder, are legal.

Officials say the rumor was vague but they contacted local police who began to investigate.

In a post to social media this morning, administrators confirmed the rumors but concluded it was all a misunderstanding.   At this point they believe the rumor began when younger students were overheard discussing a movie and video game.  That conversation was repeated, changed and repeated again.

The rumored threat got even more traction once it began appearing on social media.

At this point, investigators do not believe the threat was legitimate.

School officials say parents did the right thing by contacting the school to report the rumor.

They also thanked law enforcement for their response to the rumor.