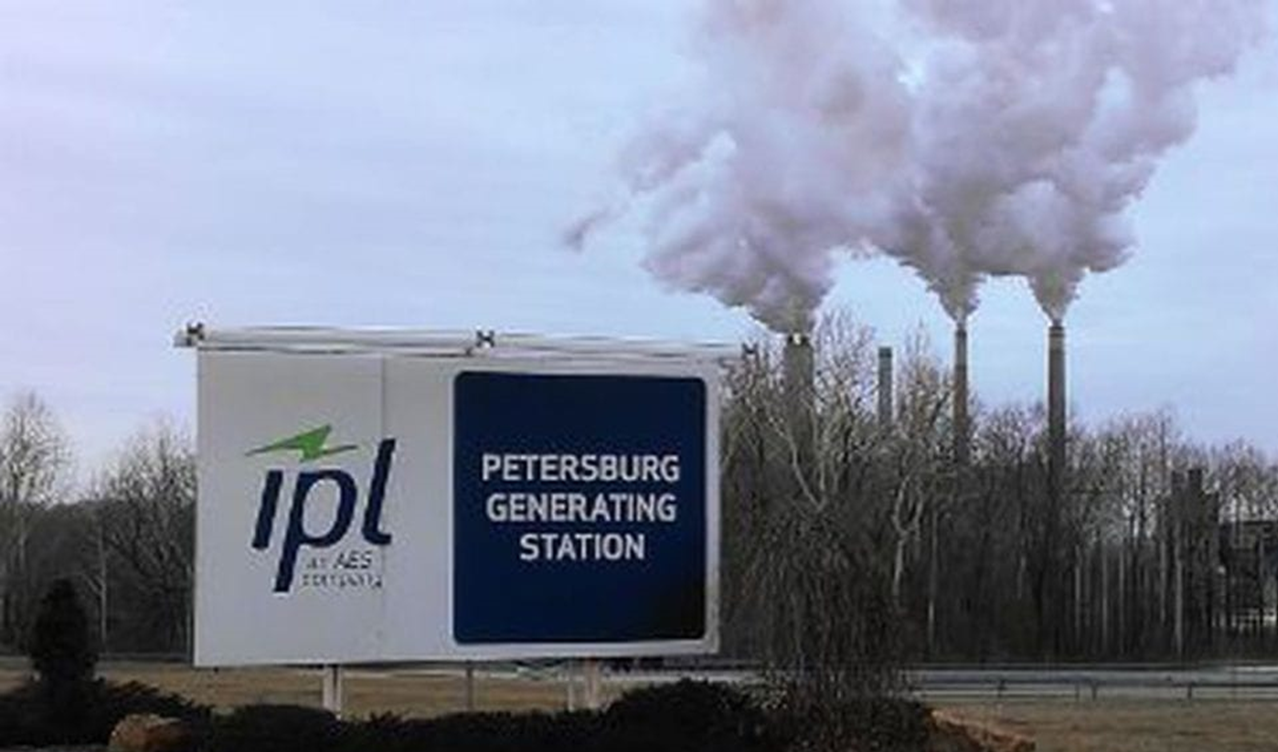 PETERSBURG -- A resolution calling for Indianapolis Power & Light to close it's southern Indiana generation station has been passed by the Indianapolis City-County Council.

"Our efforts here tonight is to urge IPL, the city’s power supplier, to partner with the city and her residents to meet the goals set out in our Thrive Indy Plan," said the resolution authored by Councilor Zach Adamson. "With the rising affordability of renewable energy sources, the people of Indianapolis expect us to join the fight against toxic air and the global climate crisis."

Many councilors who support the resolution say only 5-percent of IPL's power generation comes from renewable energy sources leaving the other 95-percent coming from fossil fuels.

"We respect the views of the council members who recently passed a special resolution recognizing the importance of the THRIVE Indianapolis plan goals," IPL said in a statement to Inside Indiana Business. "We believe IPL’s decision to retire two coal units at Petersburg Generating Stating is a balanced approach that preserves flexibility -- should future market conditions change -- while delivering cleaner, greener and affordable power to Indianapolis residents and businesses."