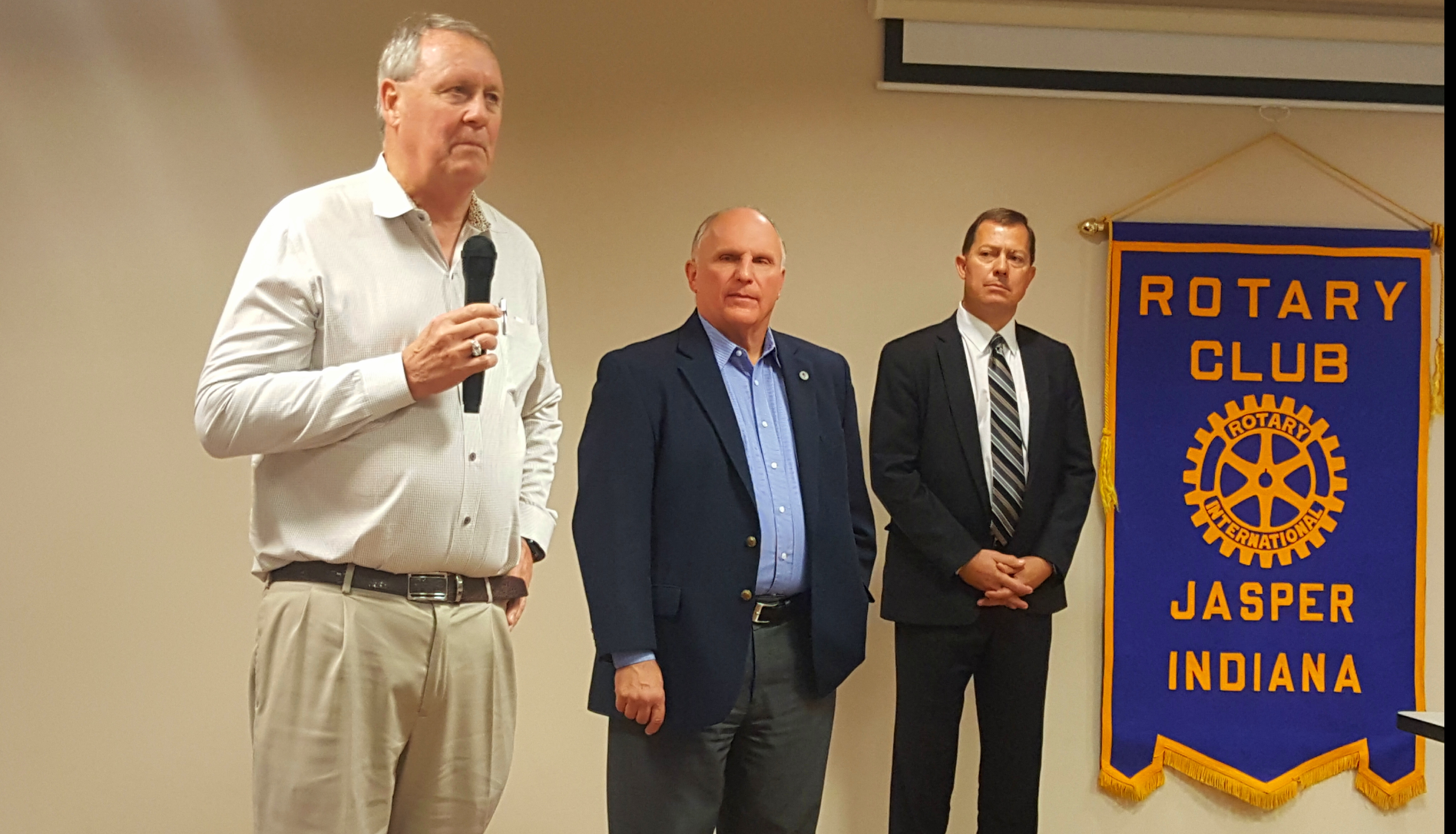 By: David Shepherd, Director of News and Public Information
JASPER -- An agreement is coming soon on a mid-state corridor, according to officials working on bringing the dream of the roadway to a reality.

The Jasper Rotary held a leadership luncheon at the Habig Center yesterday where the proposal was discussed.

Hank Menke, president of OFS Brands has been working on this project since 2011.  He says, once the agreement goes through, the proposal will be assigned a project number.

"And, now, we can start putting pressure on Washington D.C. to make this project a reality," Menke explained.

The tier study will cost about $7 million dollars.