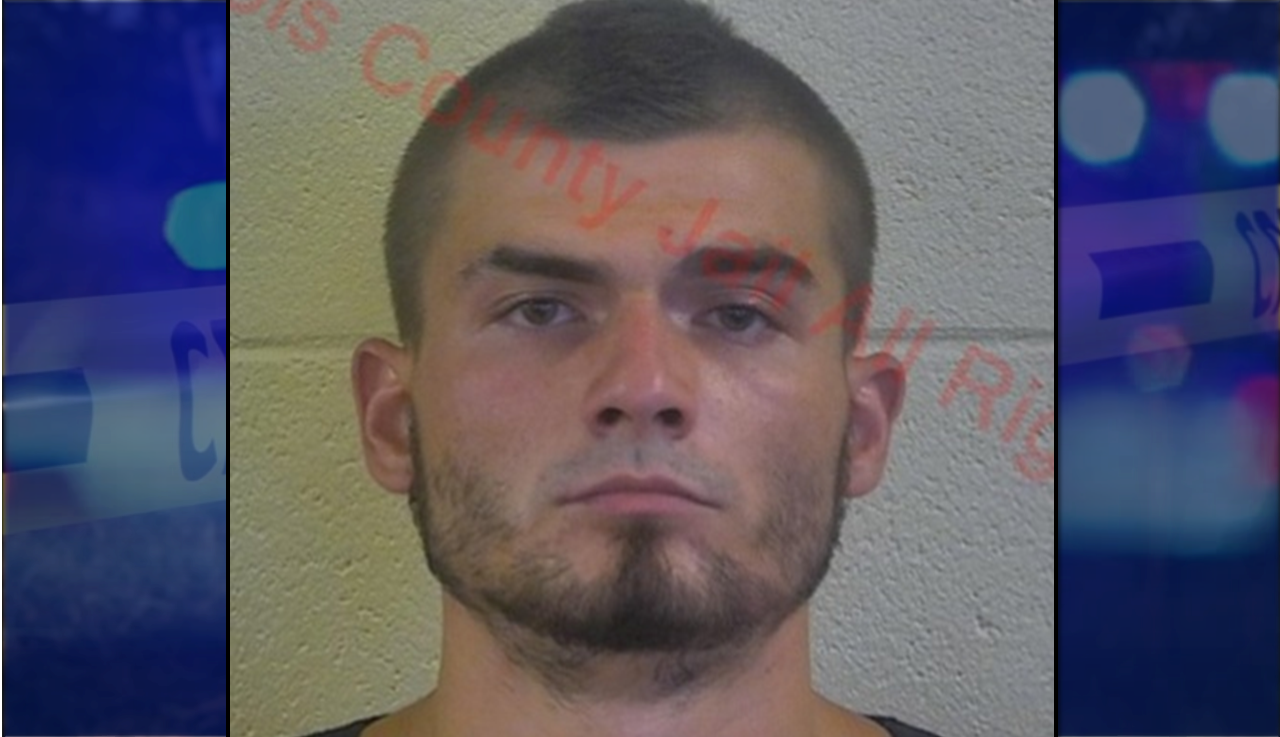 JASPER -- Jasper Police arrested a Dale man over the weekend after he was spotted swinging nunchucks.

It happened just before midnight Saturday in the area of 15th and Vine Streets.  Police caught up with 25-year-old Baron McCann at a nearby gas station and began an investigation.

Officers found out the man had an active warrant for Failure to Appear in court.

They also found a small baggy of meth during his arrest.

He’s being held on the warrant and a charge of meth possession.