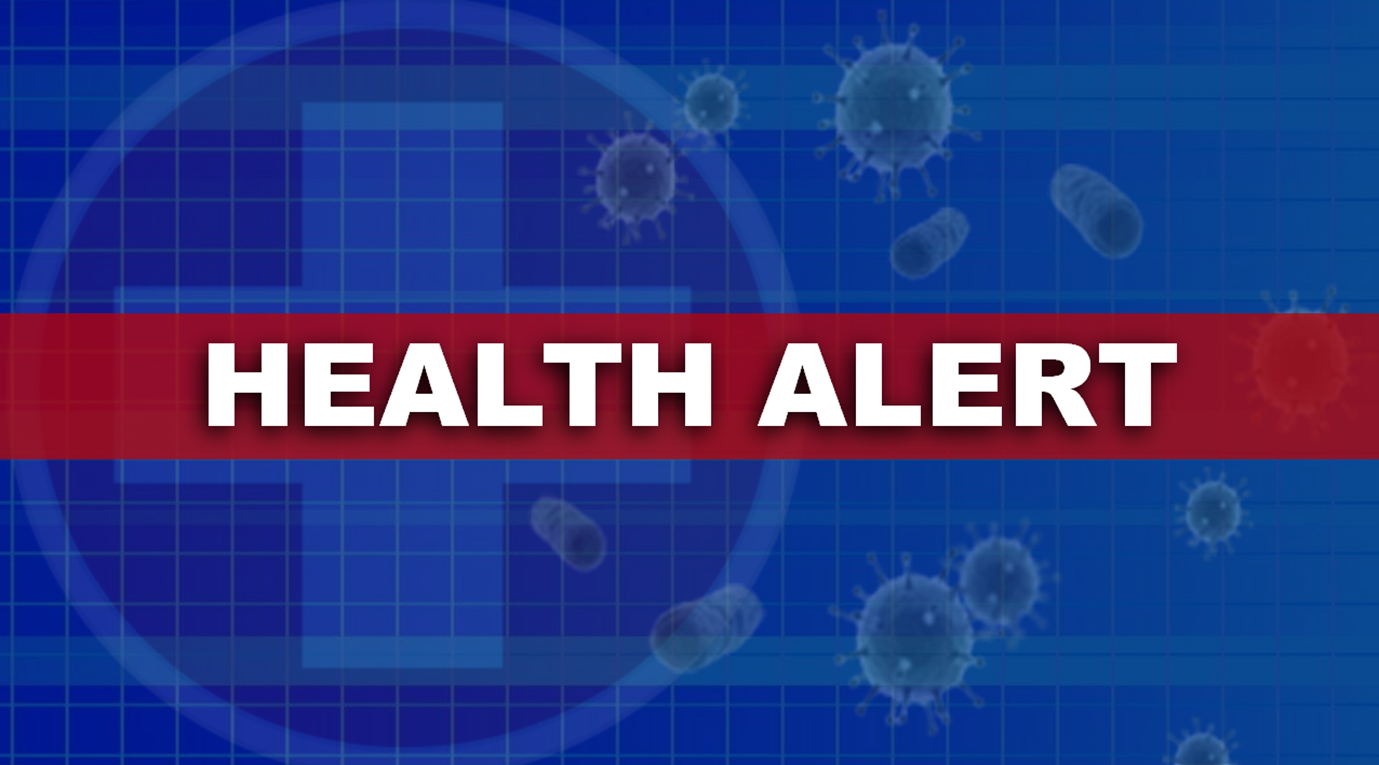 BLOOMINGTON - The number of confirmed cases of mumps at IU's Bloomington campus has increased again.

There are now 23 cases. That is an increase from Monday when campus representatives said there were 20 cases.

The school says the virus spread to dorms and off-campus housing after first cases were traced to a fraternity.

In March, the university declared a mumps outbreak on campus.

IU Health officials say many of those who have been diagnosed with mumps were vaccinated.