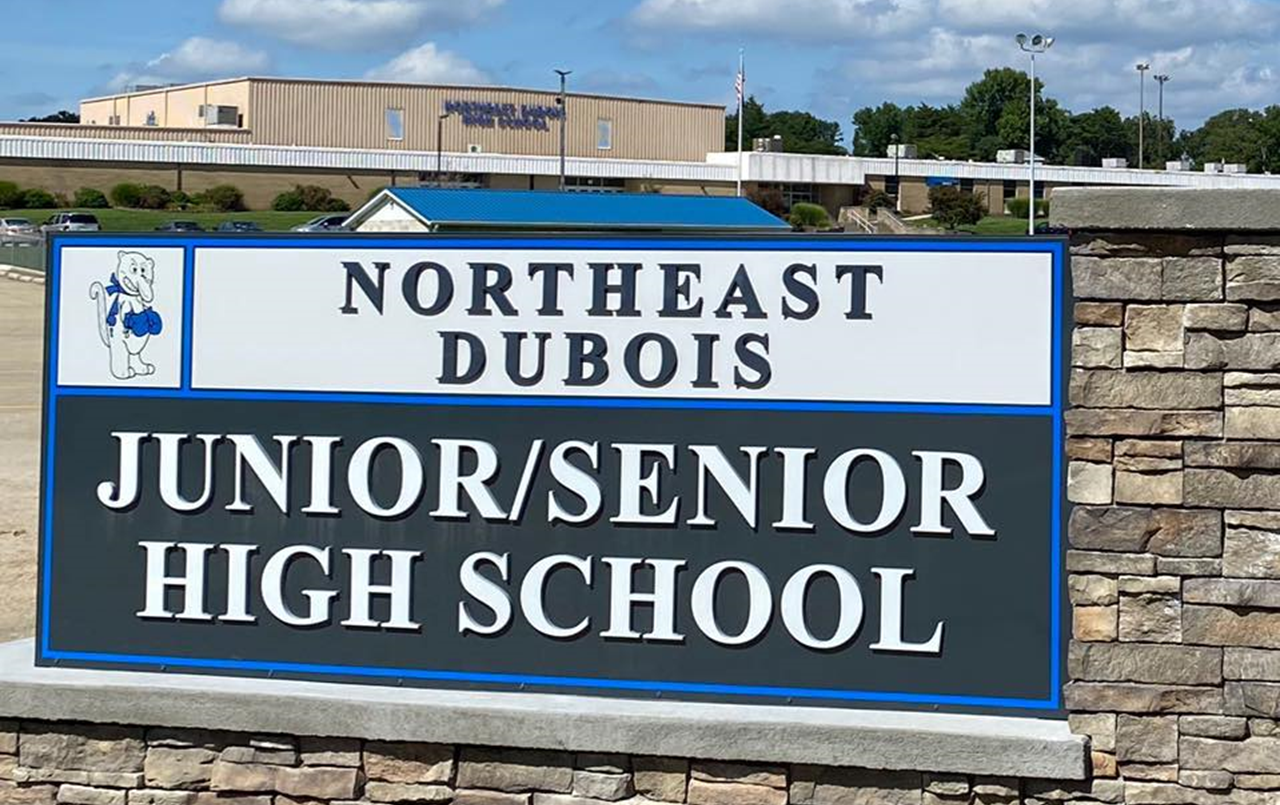 Dubois - Prior to the conclusion of the current school year, Northeast Dubois Superintendent Bill Hochgesang made it known that next year would be his last with the school corporation.

Throughout his 27 years at Northeast Dubois, Hochgesang wore many different hats - from Industrial Arts Teacher, to Head Basketball Coach, to his current role, Superintendent. Though his current role, Hochgesang says, felt like the least likely outcome for the 1987 Indiana State Graduate.

Though all but six of his years in education took place in Dubois, Hochgesang began his career at Perry Central. In 1993, Hochgesang had an opportunity to come back home as an Industrial Arts Teacher. Within eight years, he was named middle school principal, a superintendent in 2012.

On the decline from the Coronavirus Pandemic, Superintendent Hochgesang found a silver lining in the district's technology, one of the improvements he is most proud of during his tenure.

"We were the first school corporation to go 1-to-1 with a device K-12," Hochgesang said. "It was a great feeling a year ago when COVID hit, that we felt as prepared as anyone."

Hochgesang is looking forward a return to normalcy as much as anyone else.

"I just really enjoy getting around, I know this year I wasn't able to get to the classrooms," Hockgesang said. "I couldn't really go in and visit."

Though Hochgesang isn't sure where he will be professionally this time next year, he appreciated his time with his teachers, staff, and students.

"That's been one of my great joys in this, is the people you work with," said Hochgesang. "My administrators are the next group that I work so much with. They've been so supportive and wonderful, and I know that the school corporation will be in good hands when I leave."