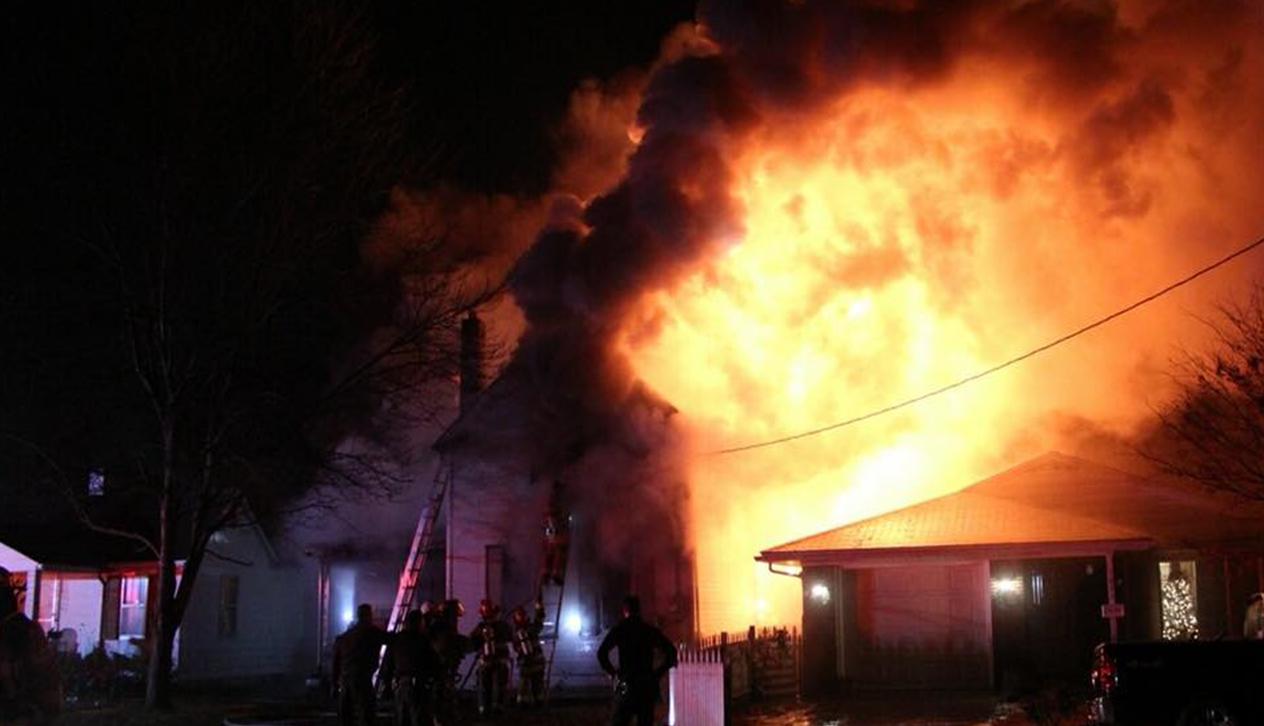 TELL CITY -- Investigators have determined the Tell City home where three children were killed in a fire in late December did not have working smoke alarms.

Witnesses told those investigators they didn’t hear any alarms going off during the fire.

Three young children were killed in that blaze.

Homeland Security and the State Fire Marshal have concluded their investigation and ruled the cause undetermined.  They do know, however, the fire started in the living room near several electrical appliances and a space heater was in use at the time.

Investigators do not believe foul play was involved.