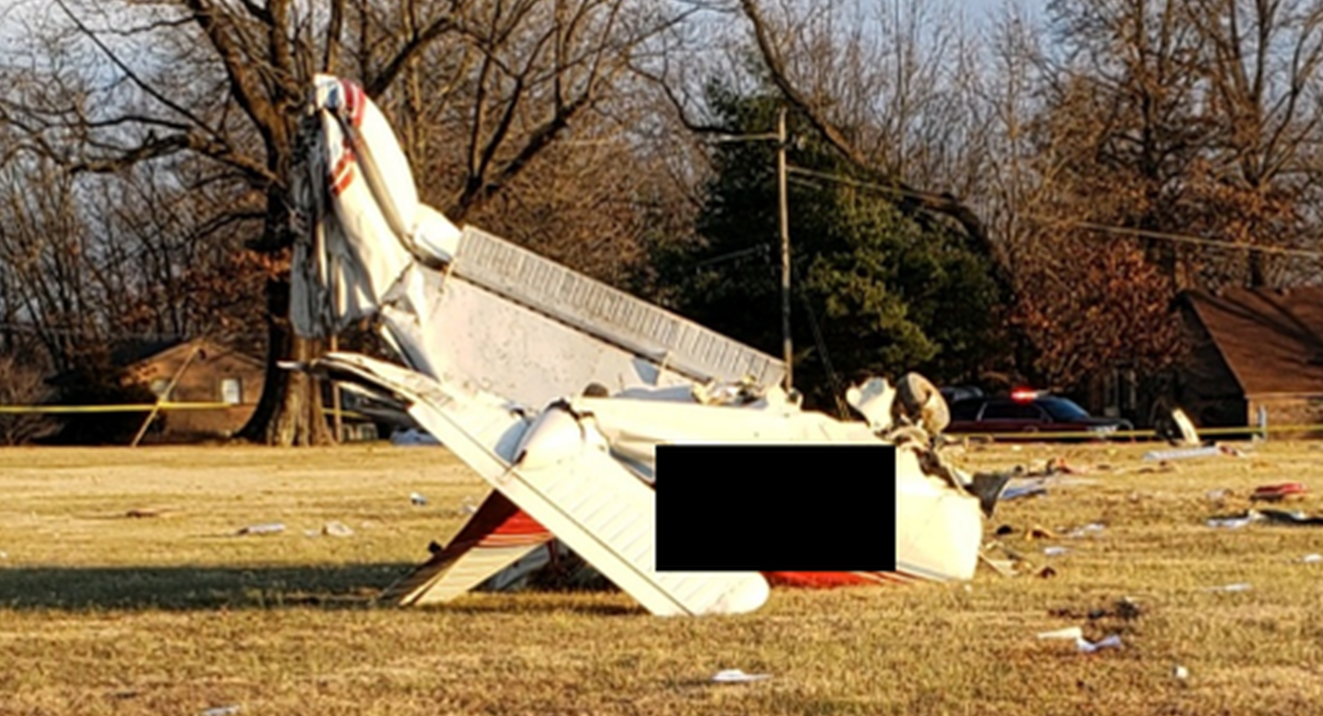 NEWBURGH -- Funeral services for the pilot that died in a small plane crash last week near Evansville were held on Thursday.

Philip Burke, 56, of Newburgh was the only one on the plane when it crashed last Saturday in a field near Camp Reveal.

Investigators say Burke had just fueled up the plane before he tried to make an emergency landing.

The cause of the crash has not been determined.