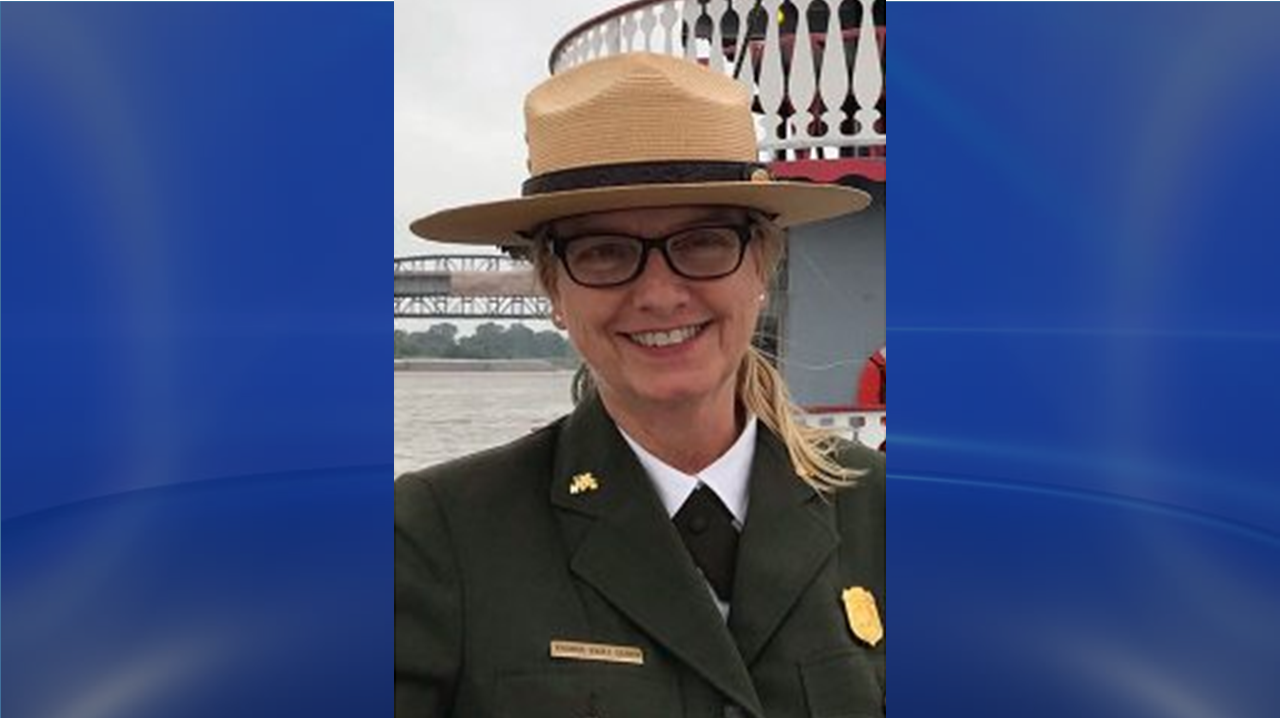 A 15-year veteran of the NPS, Schier is currently Chief of Museum Services and Interpretation at Gateway Arch National Park, St. Louis, Missouri. She will assume her new role mid-March.

“Rhonda has a very wide range of leadership experiences in many parks and a proven record of collaborating successfully with partners and stakeholders,” said Trap. “She has proven herself to be an accomplished leader intently focused on helping the American people find deeper meaning and connections with their national parks. Rhonda is sure to add tremendous value as superintendent of Lincoln Boyhood Home.”

“It is an honor to be named Superintendent of Lincoln Boyhood National Memorial,” Schier said. “I am inspired by the many ways that Lincoln’s youth on the family farm shaped his tenets of leadership, and how the focus on reading and learning spurred in his childhood were fundamental to his philosophy and practice of human rights. I am thrilled to serve at the historic site and join the exceptional team of staff and volunteers, and participate in the neighborhood of communities and partners.”

She has spent the past three years as Chief of Museum Services and Interpretation at Gateway Arch National Park and was an instrumental leader in the largest private/public partnership in the National Park Service, overseeing the fabrication and installation of museum exhibits. Prior to joining the National Park Service, Schier served two decades as a public educator, teaching elementary multi-age, special reading, and computer science for elementary through adult learners. While teaching, she spent her summers as a seasonal park ranger, camp director and recreation leader.

Schier is from the Black Hills of South Dakota and graduated from the University of South Dakota with a Bachelor of Science degree in education. She received the Colorado Board of Education Award, the National Milken Educator Award, and was named Middle School Teacher of the Year for Rapid City Schools.

Schier is a writer and a photographer. She loves Broadway shows, classic movies, and getting lost in a good book, especially memoirs and biographies. She amasses miles on park trails, city sidewalks, and ocean side boardwalks. She loves to swim in warm water pools and alpine lakes whenever possible.

Schier and her husband Harry look forward to living in southern Indiana and enjoying the natural beauty of the forests and farmlands and exploring the state and national parks.