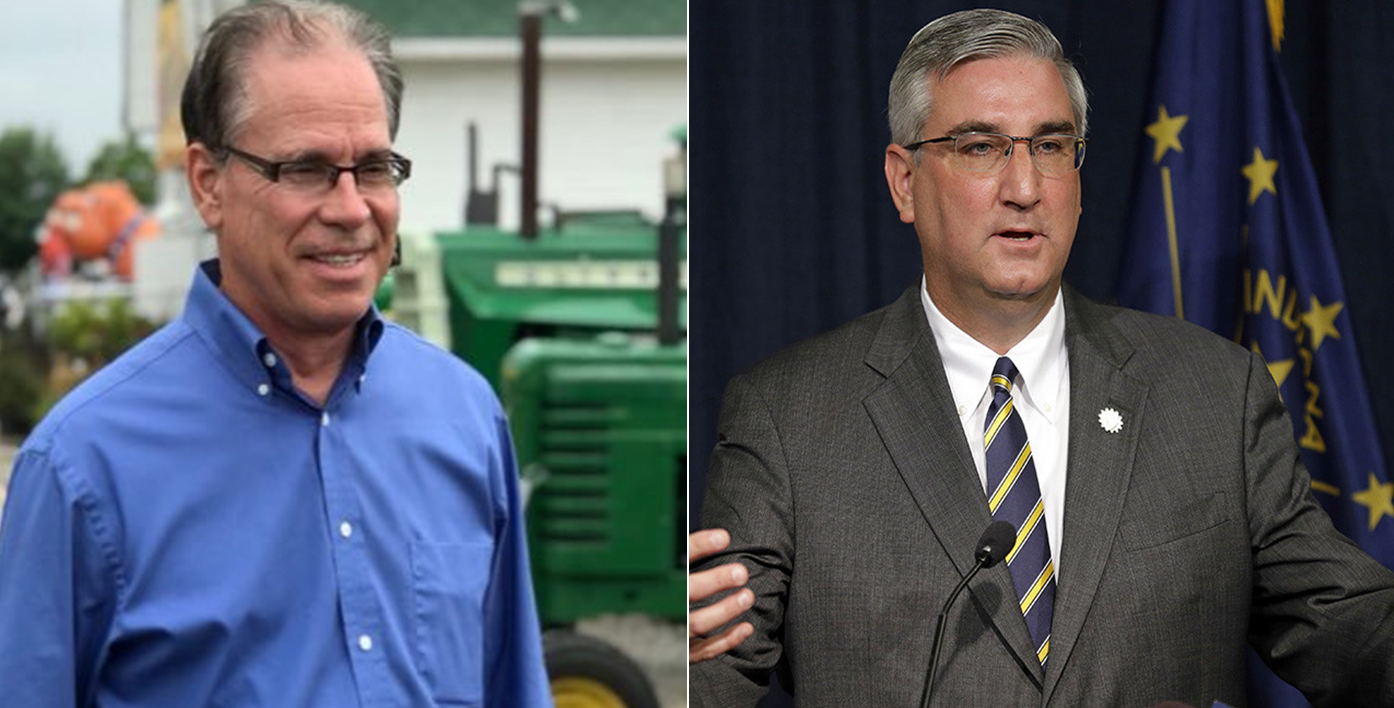 WITZ RADIO NEWS IS AN AFFILIATE OF NETWORK INDIANA
STATEWIDE -- A new poll out this week by Morning Consult shows positive approval ratings for Governor Eric Holcomb in all major categories.
Indy Politics reports Holcomb’s overall approval rating at the end of 2019 was 51-percent -- up from 49-percent at the start of the year.
Twenty-three percent disapprove of the job he is doing and 27 percent said they didn’t know.
That same poll also measured the approval ratings of Indiana’s two U.S. Senators, both had similar rankings.
Senator Todd Young had a 43 percent approval rating and Mike Braun had a 44 percent approval rating.