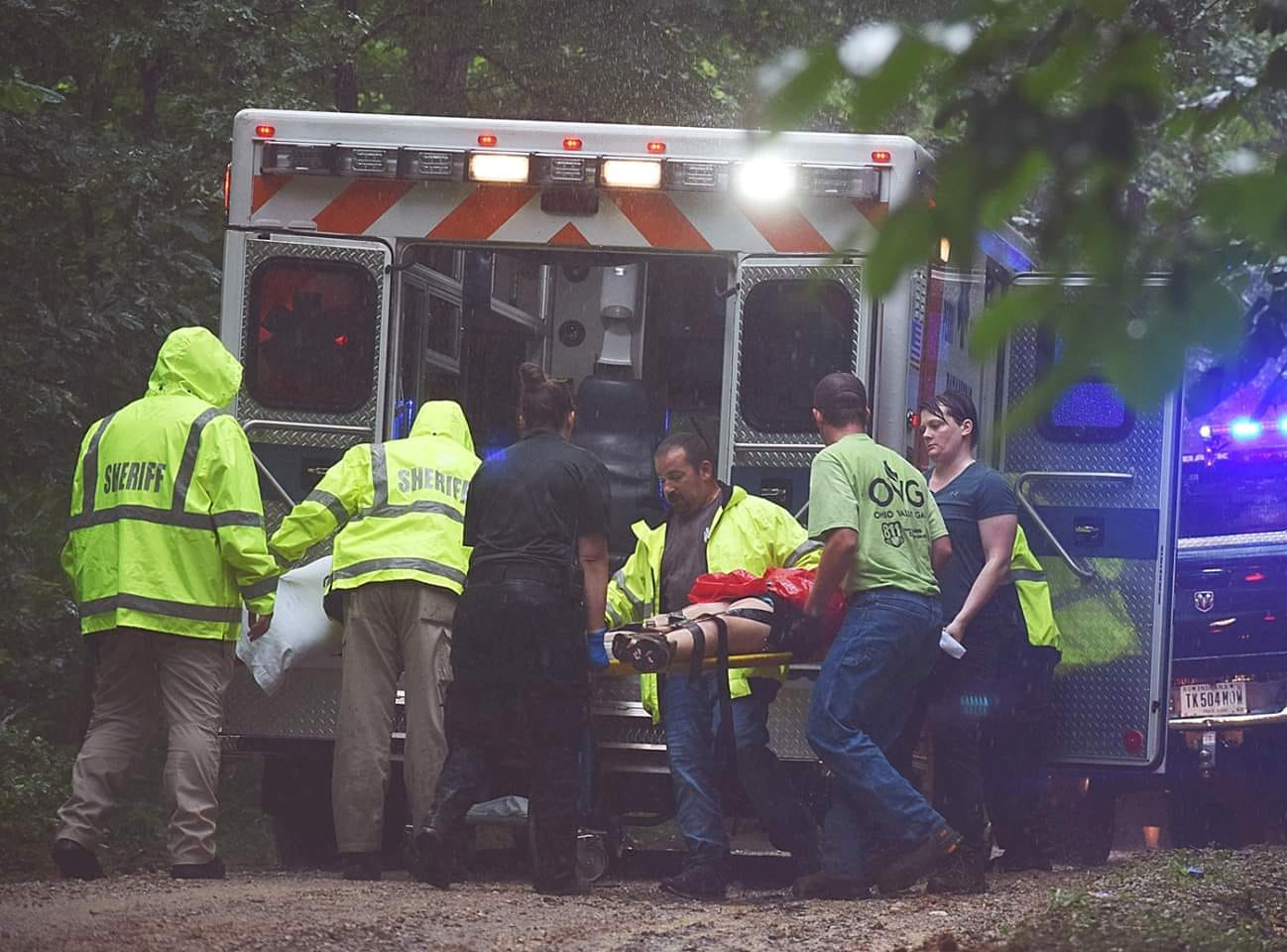 CANNELTON -- An area Girl Scout was killed, three others hurt after a large tree fell on them Monday morning at Camp Koch, that’s near Cannelton.

The 911 call came in around 11:30 a.m. reporting four people were seriously hurt.

They were all taken to area hospitals.  One of the children later died from her injuries.

None of their names have been released.

Camp Koch is a Girl Scout facility that spans 500 acres of woodland along the Ohio River.  It has been closed while police investigate.

The Girl Scouts of Southwest Indiana issued a statement Monday evening on the tragedy.  You can read the full statement below....

"Girl Scouts of Southwest Indiana was deeply saddened to learn of the terrible incident involving a fallen tree that took place at our Camp Koch property today, resulting in serious injury to several campers and volunteers, and the tragic death of one of our Girl Scouts attending camp.

There is nothing we take more seriously than the safety and well-being of our girls and volunteers.  We have closed Camp Koch while we work with our camp officials, as well as local law enforcement to investigate the incident, and will release more information as available and appropriate.

During this difficult time, the entire Girl Scout family mourns the loss of one of our girls, and we ask for privacy for the individuals and their families as they grieve and mourn this tragic loss."