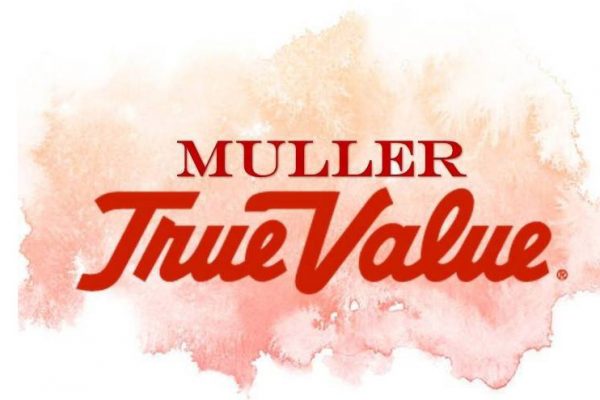 Matt Crane with the Dubois County Free Press contributed to this story.

Earlier this week, the local company shocked customers with a Facebook post announcing they would close their doors at the end of the month after 45 years in business.

Cody Goeppner, the general manager of Muller True Value tells the Free Press inventory issues caused by computer problems was hard to overcome and led to the decision to close.

He says, “I know our customers have been feeling it when they shop with us.We were feeling it too.”

The move comes as True Value’s corporate headquarters moves toward a deal that would change the way locally-owned cooperatives are run.

The national chain recently announced it plans to sell a majority of its stocks to a private investment company, in turn, it will make a strategic investment in the new True Value operating company.

Deanna Muller says that plan will be beneficial to all involved, but, she added, it’s too late in the game to save the Ferdinand store; adding they have no other option but closing down.

They plan to close at the end of April.