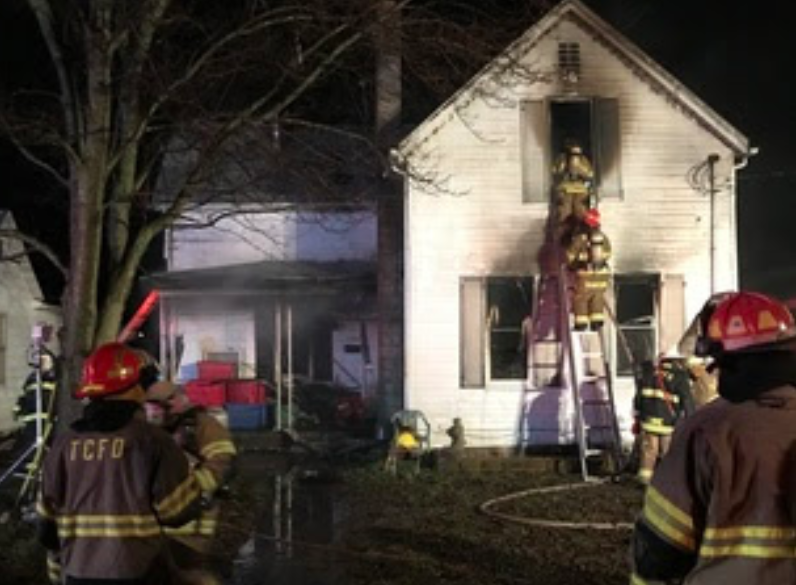 Tell City Police were called to 1027 15th Street at 3:25 a.m. CST on Friday. When crews arrived on scene, the home was fully involved and they were not able to gain entry into the home. A woman and two other children were able to escape the home, and they told first responders three children were trapped on the second floor.

The fire was shooting from the first floor door and windows. Fire crews were forced to extinguish the blaze before gaining entry to the home. Investigators from the State Fire Marshal’s office report three fatalities. The victims have been identified as:

State Fire Marshal investigators continue to talk to the fire survivors to try to determine the cause and origin of the fire. The extent of the damage will make a final determination extremely difficult, according to Clayton Kinder, lead investigator with the State Fire Marshal. No working smoke alarms have been found at the residence at this point, and witnesses reported none were heard during the fire.