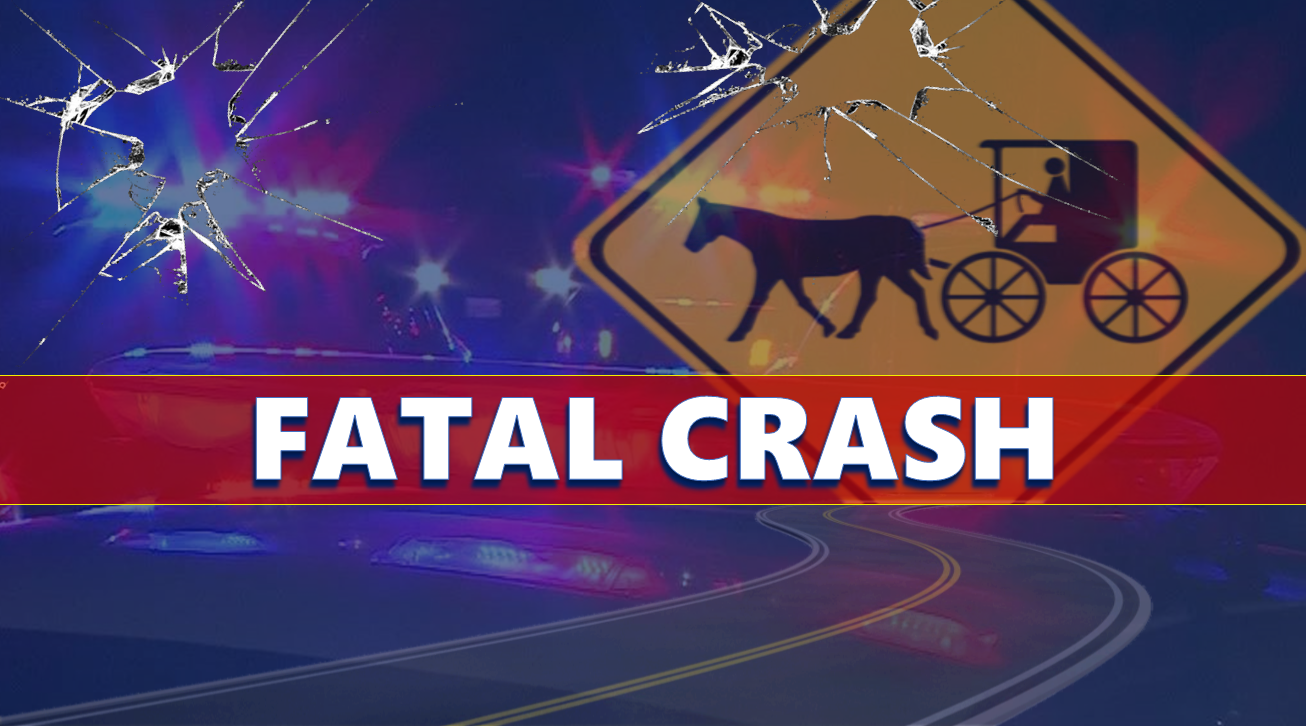 Information from the Washington Times Herald contributed to this report

MONTGOMERY – New details are unfolding in a fatal accident over the weekend in the “Amish Country” area of Daviess County, according to reporting from the Washington Times Herald.

The Sheriff’s Department reports a pickup truck, driven by a 17-year-old collided with a buggy and a van Saturday evening just before 7:00 p.m. on CR 650 E. at CR 200 N. just north of Montgomery.

The buggy flipped in the crash, throwing the passengers out.

One of the victims was a woman who was nine months pregnant.  The baby was delivered at the hospital but did not survive.

There were multiple other injuries, according to law enforcement officials.

Indiana State Police are investigating.  A crash report was sent to the prosecutor for review on any potential charges.

No names have been released.