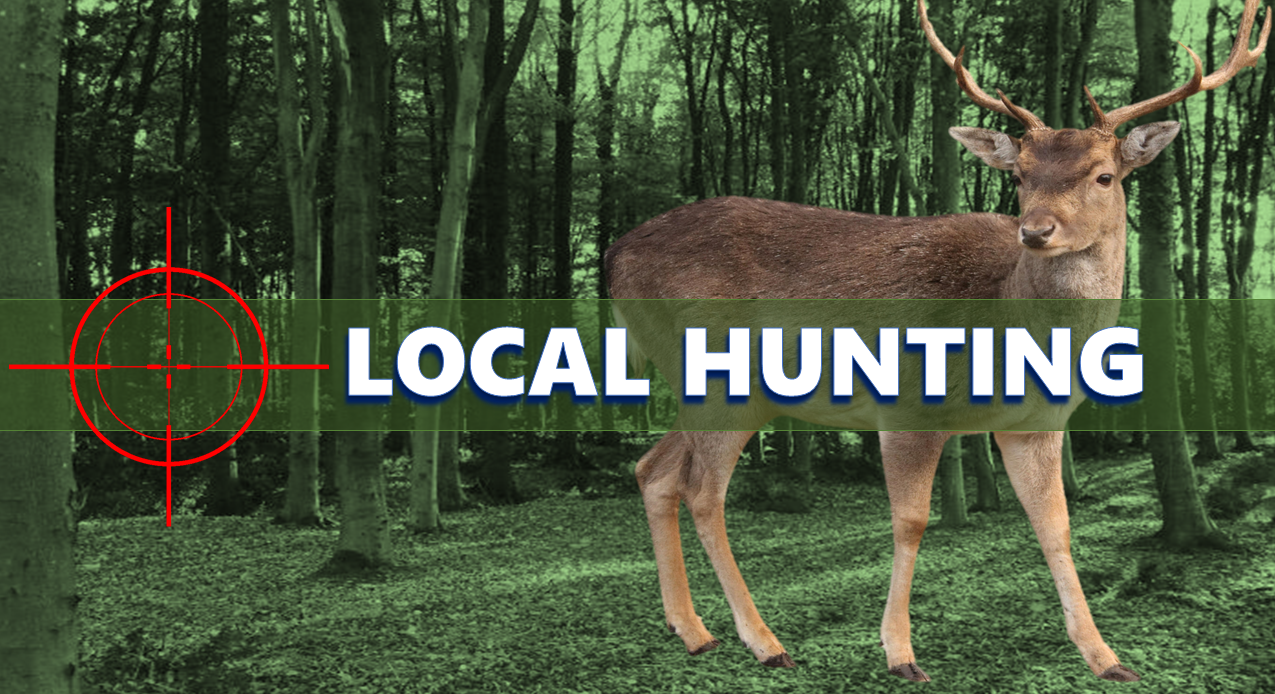 STATEWIDE -- Deer season is right around the corner and with it comes a new set of state laws regarding trespassing on private property.

Legislation proposed by Fort Wayne State Rep Stephen Bartels and passed by the General Assembly allows property owners to mark the edge of their land with purple paint, which is the same thing as putting up a "no trespassing" sign.

But, property owners like Beth Conway in Allen County, say many hunters may not be aware of the new law.

"As I've talked with many hunters, they don't seem to be aware that there is a new signal to tell them that this is a 'no go' zone," Conway told WANE-TV.

"The thing wrong is that it hasn't been publicized enough," Clark said. "Most of my friends have never heard of it."

But Clark said it is a good law, adding that it makes it harder for novice hunters to get away with trespassing on private property while tracking a possible kill.

"Most experienced hunters won't trespass," said Clark. "Some people who are intent on trespassing might take down a 'no trespassing' sign and say they never saw it. Well, you can't take down purple paint."