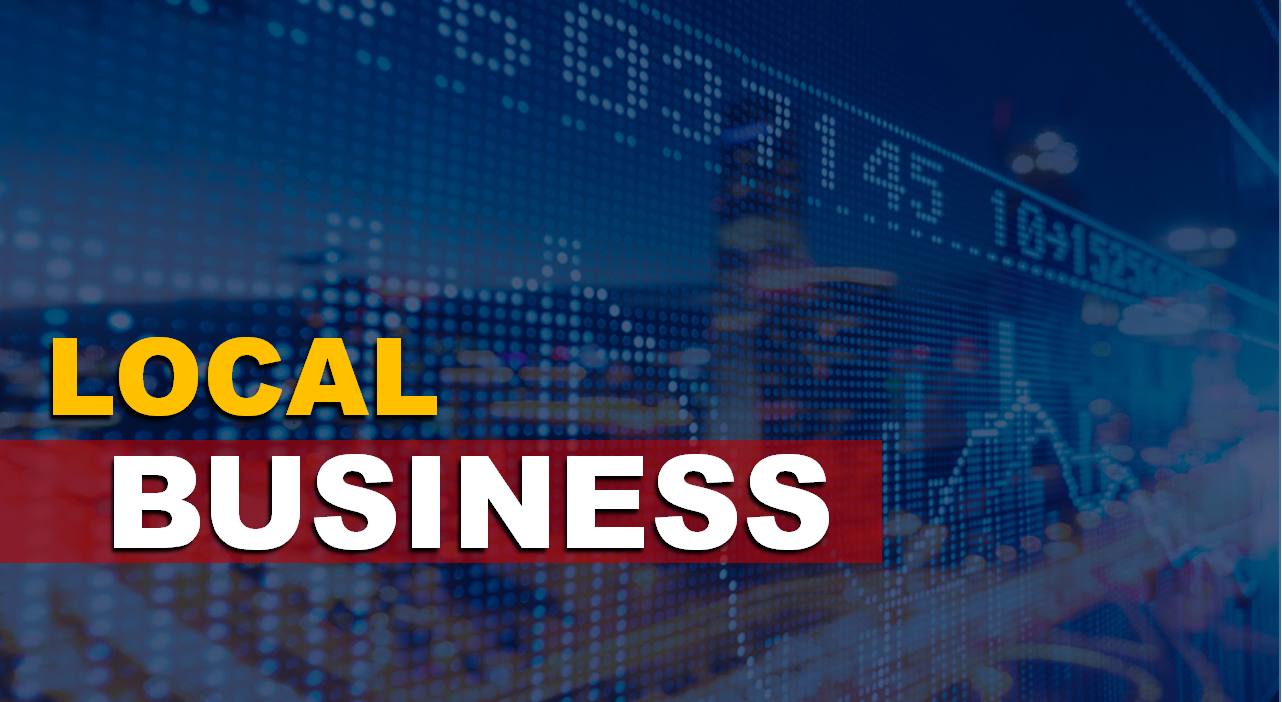 The new organization formed January 1st following a merger between the Huntingburg and Ferdinand Chambers of Commerce.

The first networking event will be held Wednesday, March 18th at its office at 327 East 4th Street in Huntingburg.  It’s the second floor of the Old National Bank building.

The public is invited to attend for conversation, doughnuts and coffee.