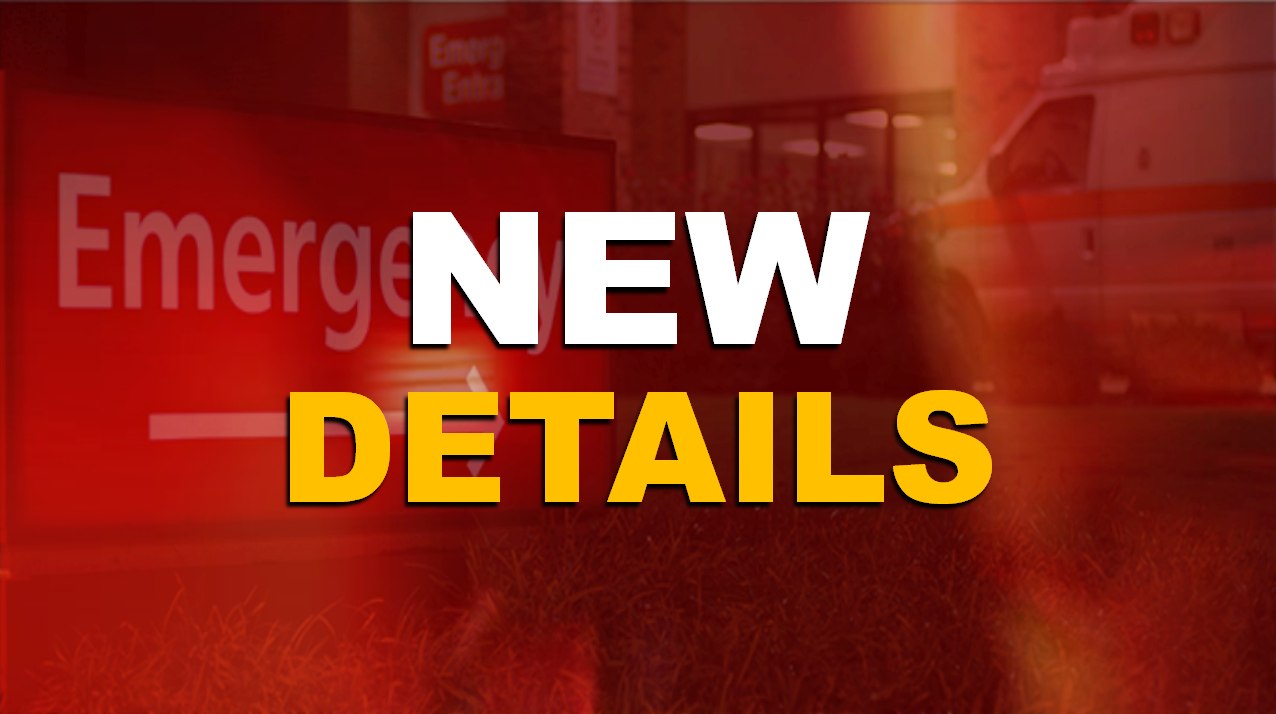 COLUMBUS -- A man whose body was found in a parking lot in Columbus was shot in the face, according to new information released by investigators this week.

The victim has been identified as 37-year-old Leonardo Rordigues-Flores, of Columbus.

His body was found Wednesday night in the parking lot of Tool Dynamics, a tool-making business on Marr Road.

Officers later found his car, a silver 1998 Honda Civic, in a parking lot in the 2700 block of State Street.

Anyone with information on the shooting is asked to call the Columbus Police Department at 812-376-2600. Tips can be left anonymously.