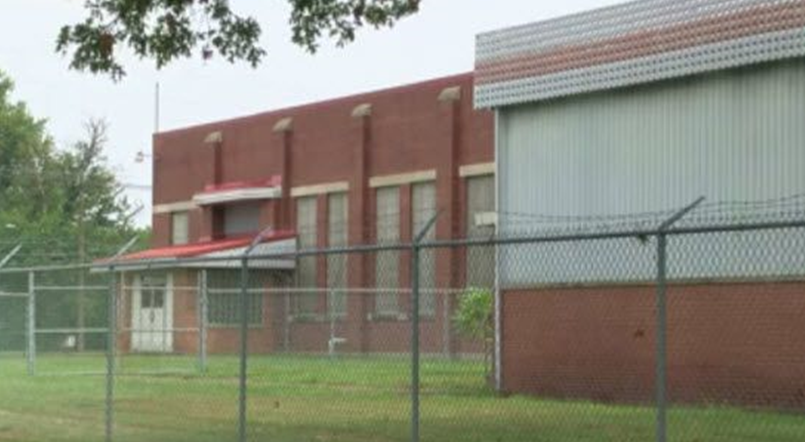 TELL CITY -- Possible chemical contamination from the GE Plant in Tell City is causing some concern for residents.

The state department of Environmental Management was in Tell City Tuesday to talk about it's inquiry into claims that several areas of land might be contaminated with trichloroethylene, or TCE.

They say the contaminations might be coming from the General Electric plant in the Perry County city. IDEM said at a city meeting that hey do not know the extent of the contamination if there is any at all.

Mayor Jim Adams said GE representatives and state health workers are expected to have more details at their next meeting in October.