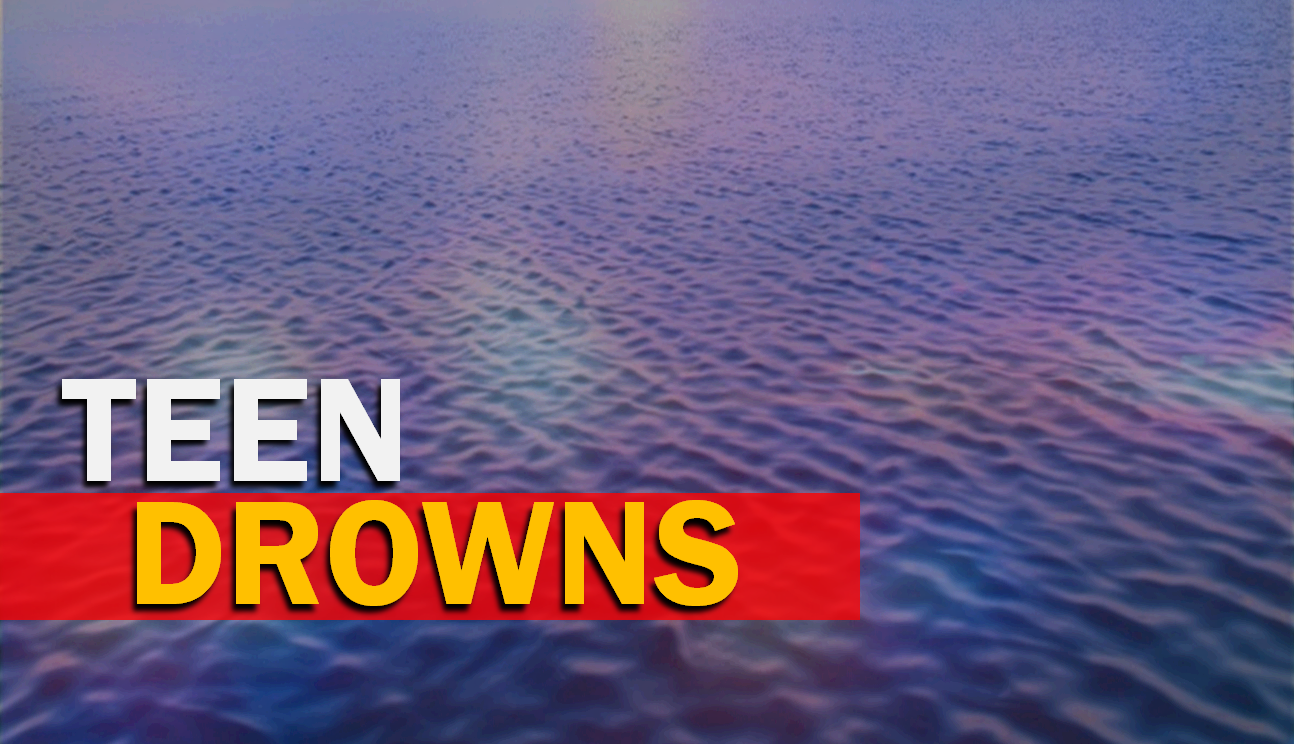 HOLLAND -- Indiana Conservation Officers are investigating the death of a Jasper man who died after falling into a lake near Holland, Indiana.

According to witnesses, several people were swimming in a lake on private property when the victim fell from an elevated diving structure and hit his head before entering the water.  The other swimmers attempted but were unable to rescue him.

Dubois County Dispatch received the call of the missing swimmer at 2:09 a.m. yesterday morning. The location of the incident occurred approximately a half mile south of the State Road 64 and the State Road 161 intersection near Holland.

Once authorities arrived on scene, a search operation began.  An Indiana Conservation Officer diver was able to recover the victim at 4:16 a.m.

The accident is still under investigation. An autopsy is scheduled for today and the name of the victim will be released once there is confirmation of family notification.