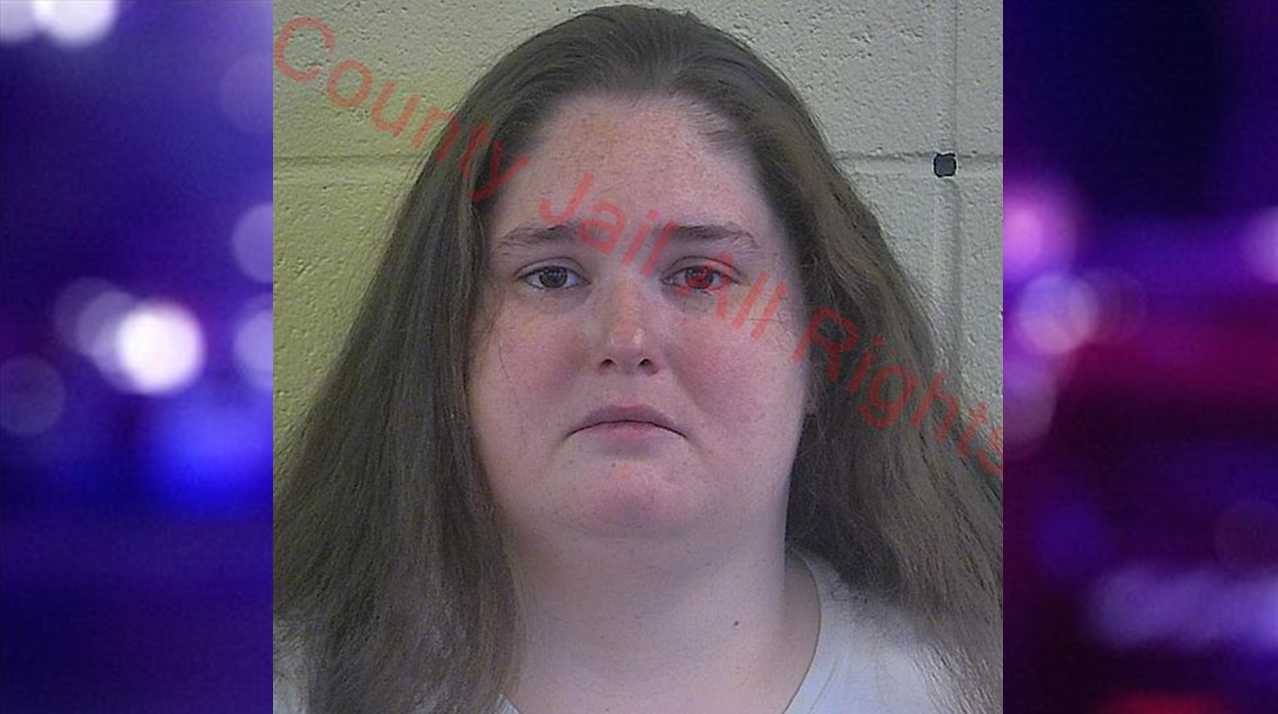 HUNTINGBURG -- Latasha Rodriguez has been recharged in the death of an elderly man she was caring for.

She turned herself in this week to local authorities.

Police say 70-year-old Bruce Clayton was malnourished when he was taken to the emergency room back in December of 2017.

Reports also indicate the man had multiple bed sores.  He died in the hospital just days after being admitted.

Investigators say Rodriguez and another woman, Selena Aguilar, financially exploited the man after he suffered a stroke.  They were both charged with neglect of a dependent resulting in death, neglect resulting in serious bodily injury and financial exploitation.

Aguilar entered into a plea deal and was sentenced to 12 years in prison.  Charges against Rodriguez were dismissed to give investigators more time to put together a case.