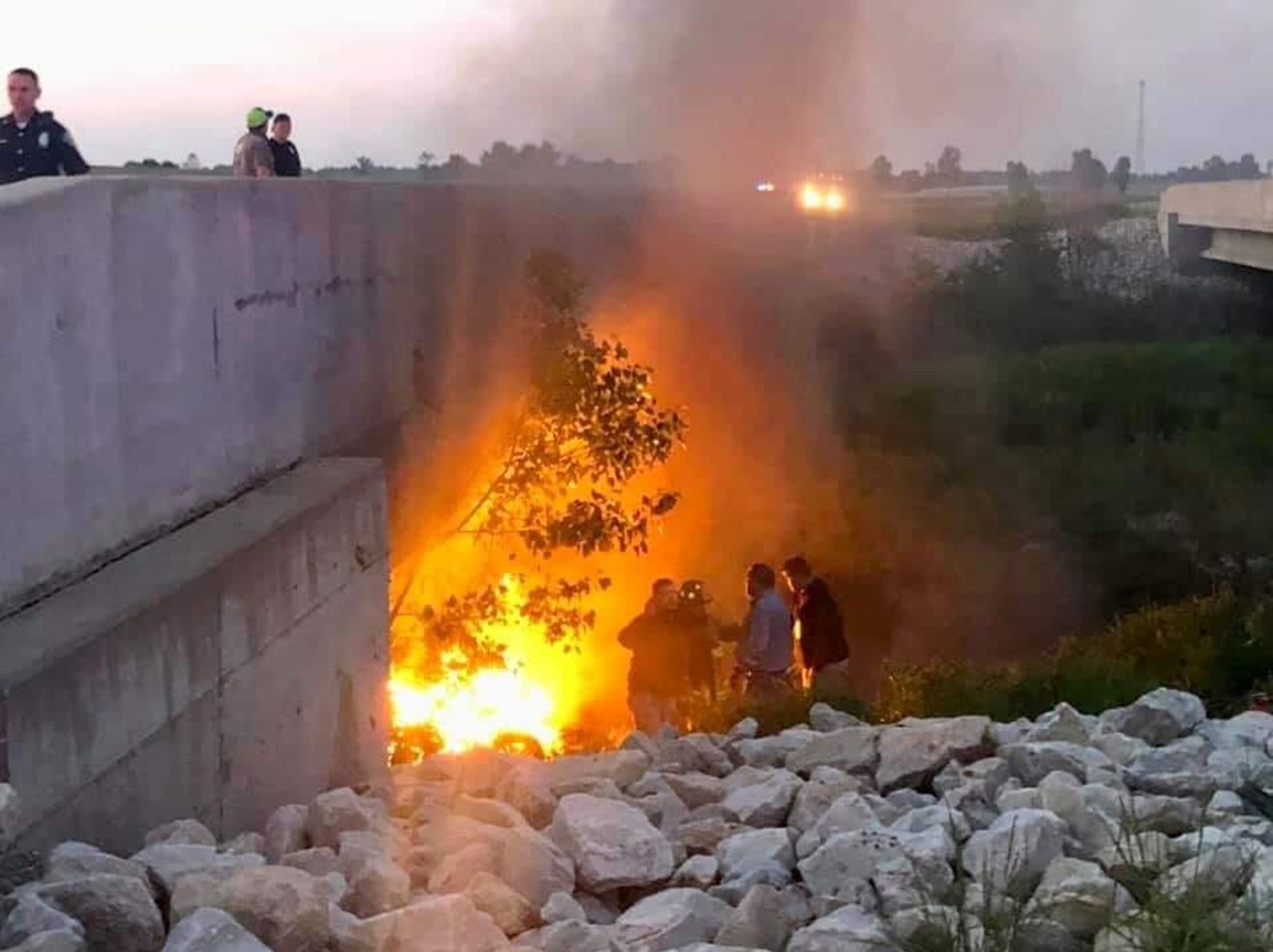 DAVIESS COUNTY -- Authorities have identified the woman killed in a fiery crash on I 69 in Daviess County Wednesday.

Police say 43-year-old Heather Niemeier of Evansville was traveling north when she lost control near the 68 mile marker, hit a guardrail and landed upside down in a body of water against a bridge pillar.

She was pronounced dead at the scene.

An autopsy was completed Thursday afternoon.  It shows Niemeier died of drowning, secondary to the severe crash.