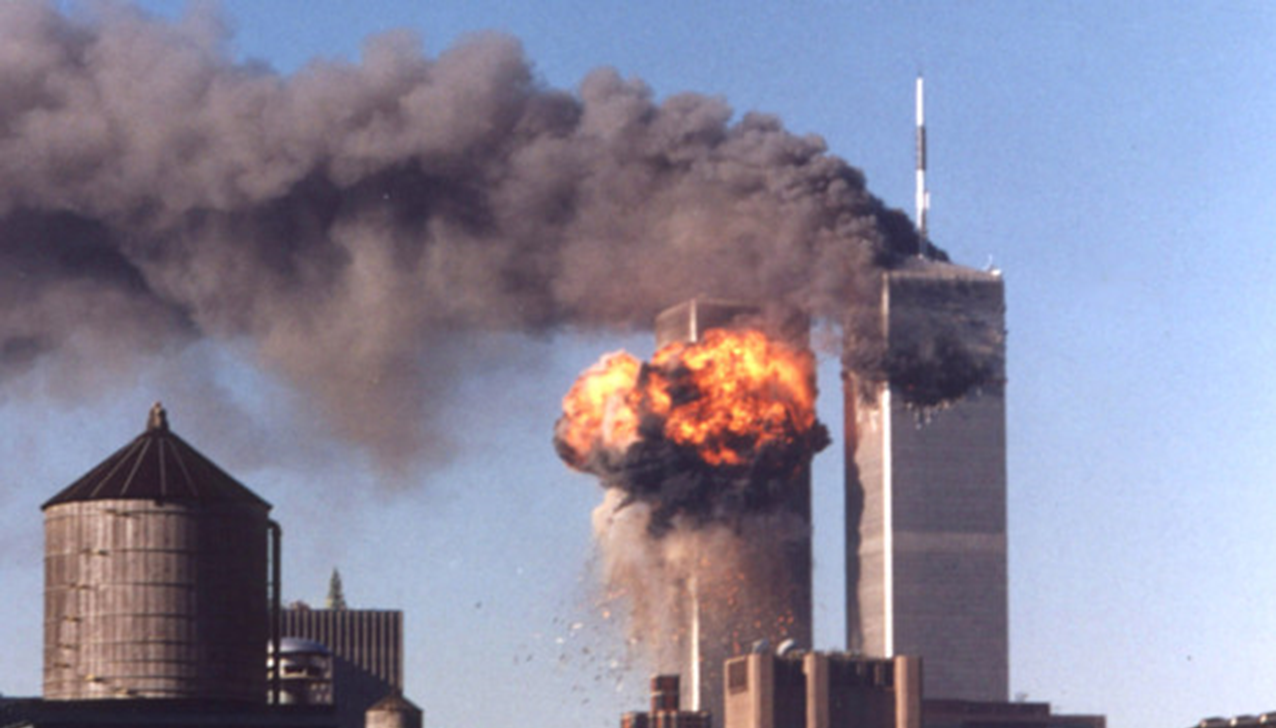 NEW YORK -- After the World Trade Center attack in 2001, 63 firefighters from Indiana went to New York to help their colleagues who were digging in the rubble at Ground Zero. Those Hoosiers and the firefighters who were lost that day, are part of the reason Gov. Holcomb has ordered flags to half staff Wednesday.

The flags are being lowered for what is referred to as "Patriot Day".

The day is also set aside to remember the victims of the terror attacks that killed nearly 3,000 people, including five Hoosiers.

Gary Bright, of Muncie; Katie McCloskey, of South Bend; Stacy Peak, of Tell City and Karen Juday, of Elkhart, died in New York City. Eddie Dillard, of Gary, died in the attack on the Pentagon.

At least 26 first responders who went to New York City to help out after the attacks have some form of cancer that can be traced directly to chemicals in the air and ground, at Ground Zero.