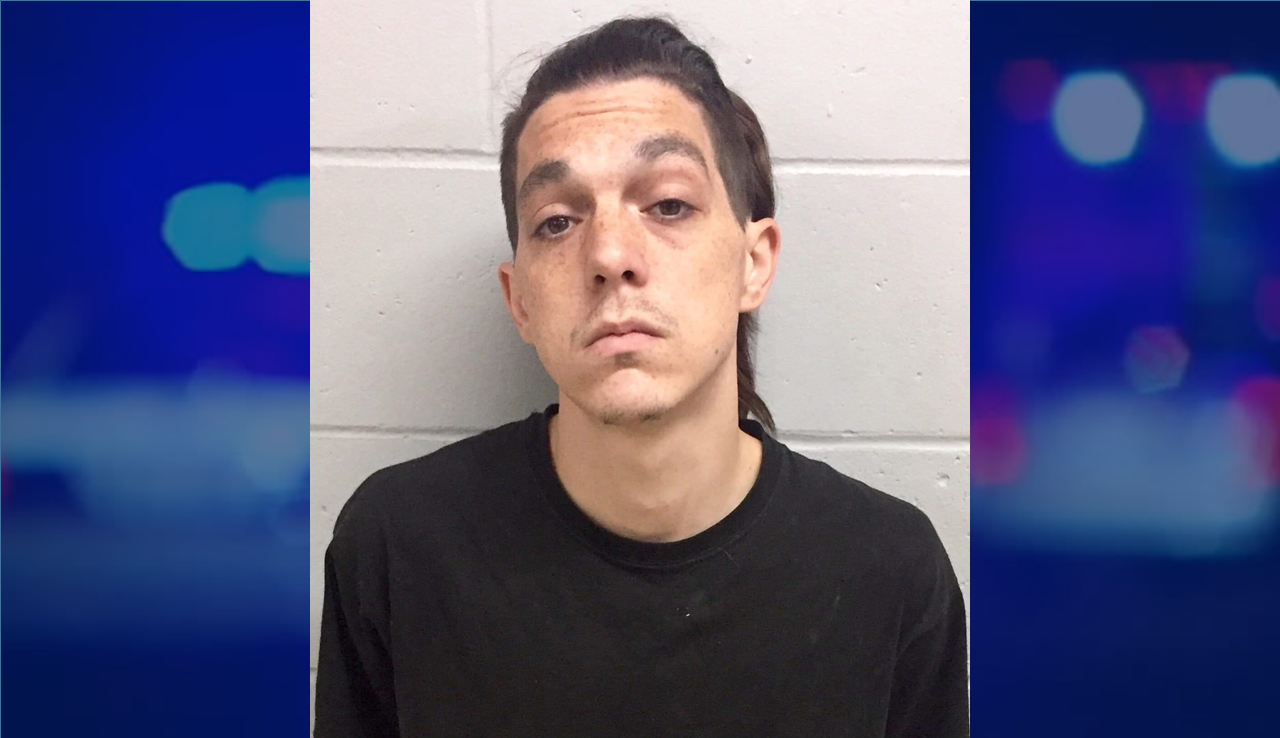 The Washington man accused of neglect resulting in the death of a one-month-old baby last week made an appearance in Martin County court Tuesday.

26-year-old Bobby Leighty is charged in the death of little Kyson Jones.  Investigators believe the baby went unconscious while in Leighty’s care, and died a few days later at Riley Children’s Hospital.

We are awaiting results of an autopsy.  Officials say they plan to release that information within the next several days.

Leighty is charged with Neglect Resulting in Death.